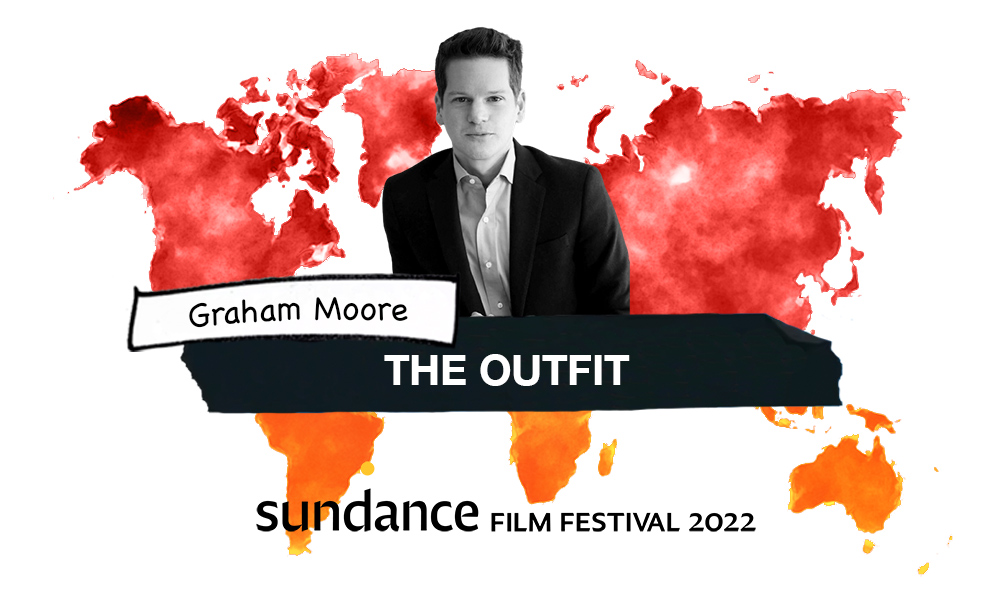 Overachiever Graham Moore moved from New York Times bestseller novelist to an Oscar winner for Best Adapted Screenplay (The Imitation Game) and this past March, became a filmmaker with The Outfit. Mark Rylance, Dylan O’Brien, Zoey Deutch and Johnny Flynn star in what happens when a tailor’s world is entrenched in gangster — it looks like a handsome production with all the trimmings of the era — the screenplay was co-written by Moore and actor-writer Johnathan McClain (Mad Men). Dropping on the 25th of February, if this doesn’t go to Sundance then Berlin is another high value lieu for a premiere. Cinematographer Dick Pope is onboard here.

Gist: This follows Leonard (Rylance), an English tailor who used to craft suits on London’s world-famous Savile Row. But after a personal tragedy, he’s ended up in Chicago, operating a small tailor shop in a rough part of town where he makes beautiful clothes for the only people around who can afford them: a family of vicious gangsters.