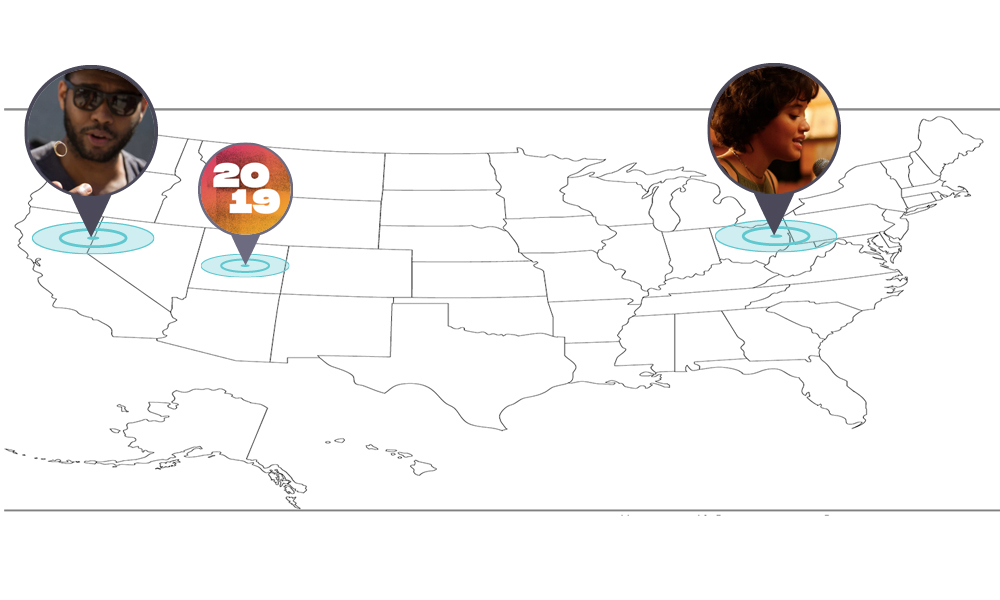 The only J.D. Dillard related news to drop in 2018 was that he co-wrote Joe Sill’s directorial debut project Stray. Another tight-lipped Blumhouse production that has been in the can since 2017, we’ve been without updates for more than a year. Dillard broke big with Sleight at Sundance in 2016 and production on his sophomore project took place way back in June of 2017. Sweetheart stars Kiersey Clemons, Emory Cohen and Hanna Mangan Lawrence.