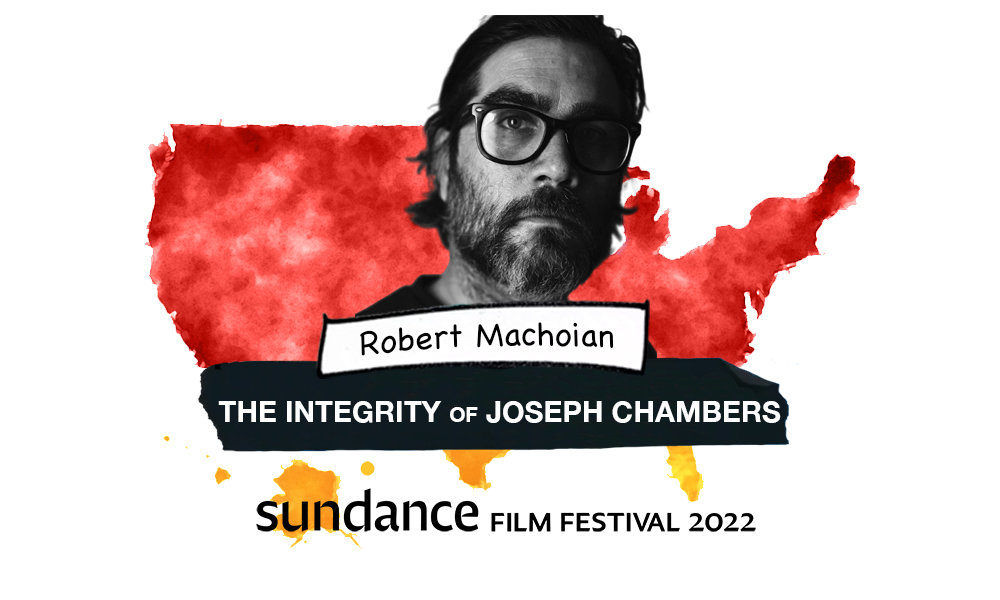 Since short film Charlie and the Rabbit (2010), Robert Machoian (and frequent creative partner Rodrigo Ojeda-Beck) has been a mainstay with the annual pilgrimage in Park City. Breaking out big with his solo effort just two years back (the Neon released The Killing of Two Lovers), there’ll be a lot of hype surrounding this next project. Production on The Integrity of Joseph Chambers took place in December of 2020 in Alabama, and sees Machoian reteam with Clayne Crawford. He also landed the likes of Jordana Brewster, Michael Raymond-James and Jeffrey Dean Morgan to fill up a film that might make animals lovers cringe, but will likely devastate on some whole other level. Cinematographer Oscar Ignacio Jiménez returns to the fold.

Gist: Set in the midst of our current economic crisis, the story focuses on a husband and father, Joe (Crawford) who finds that it’s more difficult than he expected to kill his own food. An unexpected hunting incident forever alters his life.