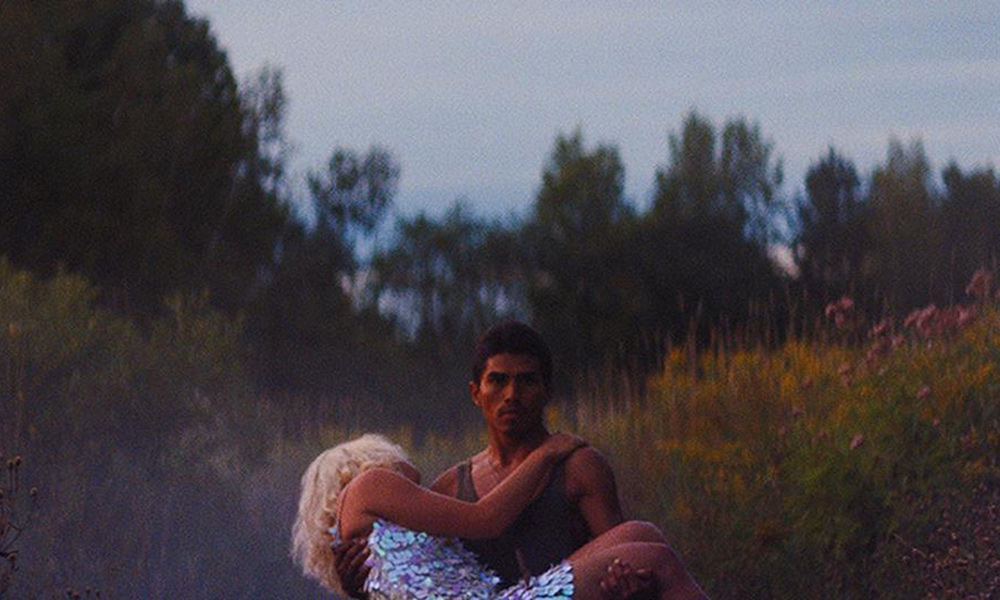 Florent was the first actress in the event’s history to double down and win two awards – she also nabbed Best Supporting Actress for her part in Sébastien Pilote’s Maria Chapdelaine — that film also won Best Newcomer award for Sara Montpetit who was recently featured in Cannes in Falcon Lake — a film that will surely be among the noms for next year’s awards. Also worthy of a mention is a win for Best Fiction Short for producer/filmmaker Annie St-Pierre – her Sundance selected Les grandes claques (Like the Ones I Used to Know). Here is the list of nominations and winners.