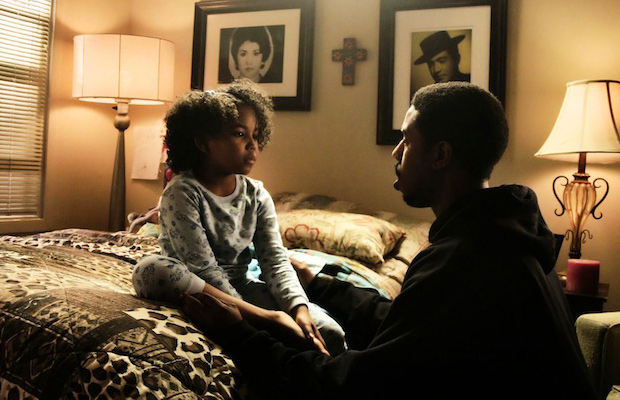 While technically this was Forest Whitaker’s big night (Actor Tribute plus the weight he threw behind as a producer accolades for a small San Fran based film), if tonite’s Gothams awards informs us on how future noms might pan out for the “bigger” award shows, it’s that there are no tapering off signs for Fruitvale Station, that a Coen bros. film Inside Llewyn Davis has just become a partner alongside 12 Years a Slave as the front-runner for Best Picture slots for the Indie Spirits and Oscars, and that Joshua Oppenheimer should get the ultimate speech ready for The Act of Killing. Ryan Coogler’s big Sundance winner went 2 for 2 in the Breakthrough Director and Actor categories, while the heart, soul and spirit of Short Term 12 in Brie Larson rightly beat out her group of peers to win the Best Actress award. Here’s hoping that it picks up steam elsewhere. The Best Actor award (accepted by Jared Leto via an awkward iphone call) went to Matthew McConaughey making him the odds on favorite for an Oscar quest early next year.

Best docu went to Joshua Oppenheimer‘s gem – which I think might be the best docu film of, forget about the year, but the past decade, and speaking of docus, Gita Pullapilly who got her start in docu filmmaking walked away with some nice coin for her debut narrative TIFF-presented Beneath the Harvest Sky. Here are the categories/noms for the ’13 edition of the Gothams.