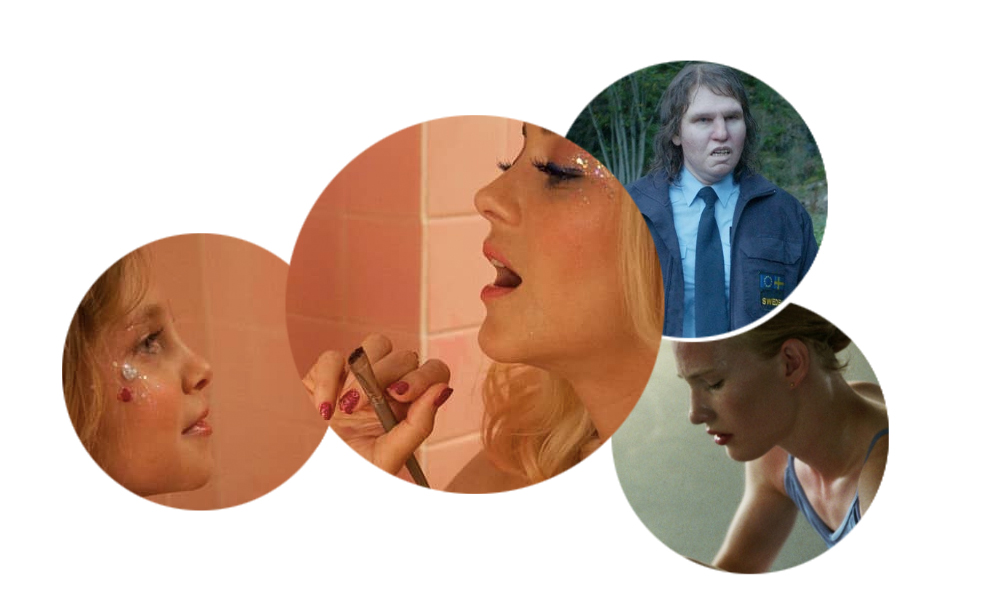 Aside from on the radar items of Valeria Golino‘s Euphoria, Ulrich Köhler‘s In My Room (#64 on our most anticipated World Cinema list) and Bi Gan‘s heavily tipped Long Day’s Journey Into Night, the 2018 edition Un Certain Regard line-up gives us an exotic bunch of offerings with almost half of the selections being directorial debuts/Camera d’Or hopefuls. A rare year without at least one Sundance carry over (Captain Fantastic – 2016, Wind River – 2017), we expect at least three more titles to be revealed in the weeks ahead.

Some curtain raisers items include Danish-Iranian director Ali Abbasi‘s fantasy sophomore feature called Border which he co-wrote with Sundance break-out filmmaker Isabella Eklöf (who we recently interviewed for Holiday). Delhi-based actress Nandita Das also embarked on her second feature titled Manto, the “unconventional” biopic stars Nawazuddin Siddiqui (who was a supporting player in The Lunchbox). Multi-disciplinarian (amazing photographer) Vanessa Filho benefitted from some star power in Marion Cotillard for her debut feature, Angel Face. After shoring up in Cannes 2016 with his Cinéfondation selected short, Greek-South African helmer Etienne Kallos also lands with his debut feature, The Harvesters. For better descriptions on all those titles, check out David Hudson lassoing the deets.