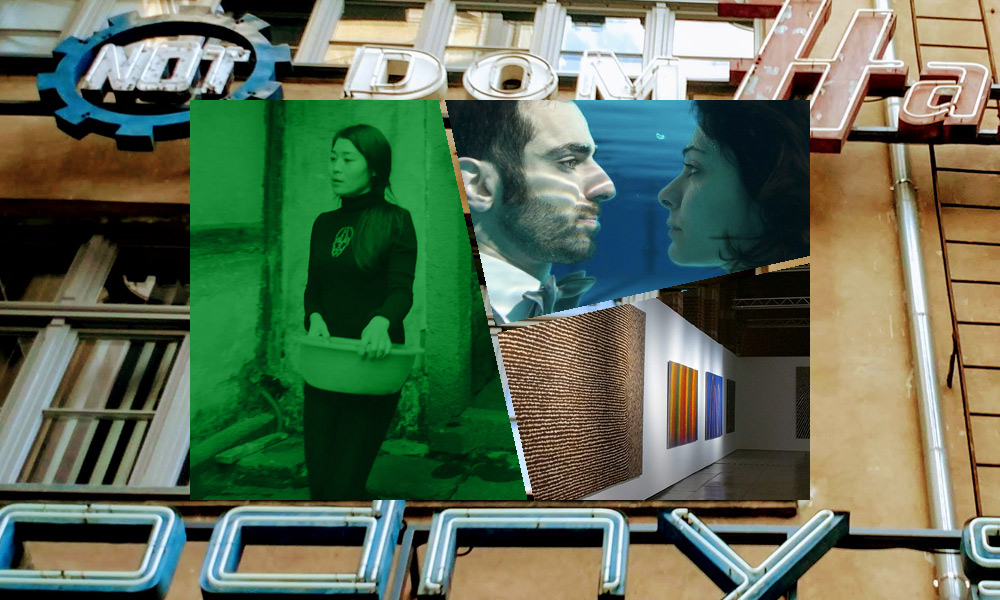 An eventful final evening in Wrocław, where plans to spend the last few digital points on my Nowe Horyzonty account to see Nicolas Pesce’s Piercing got derailed by a flurry of cultural and social events (which means my last film was Susan Gordanshekan’s A Dysfunctional Cat, a sweet Fatih-Akin-style tale of Iranian immigrants in Germany). 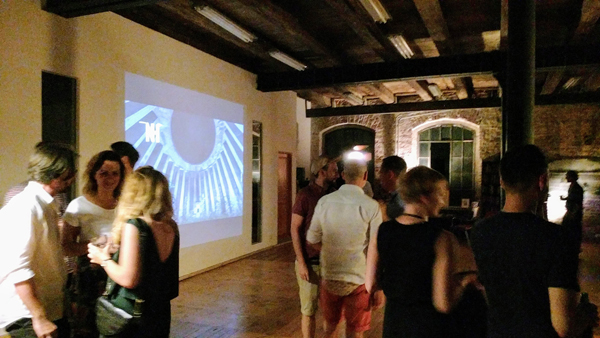 The first one didn’t go at all well, since the Iranian video art exhibition turned out to be already closed for the day; it did give me the chance to see the beautiful collection of Soviet-era neon signs adorning the courtyard of the Neon Side Foundation, though. Just one of many semi-hidden treasures that visitors to the city would do well to pursue whenever they see an unassuming alley – they pay off more often than not. 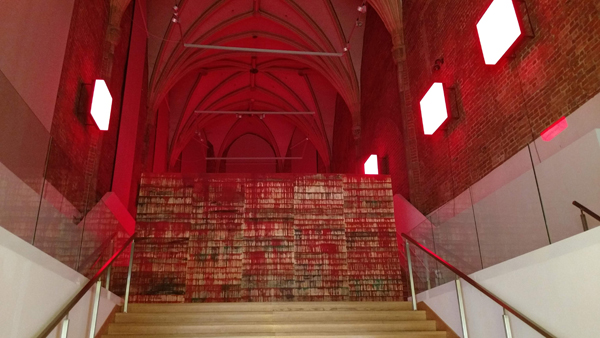 Under the indomitable guidance of Blazej Grzechnik, I squeezed in an impromptu tour of the city on our way to a cocktail party at the imposing Museum of Architecture, a former church that was transformed into a contemporary-art exhibition space. Making my way through clusters of industry guests (shout out to my lovely former boss Diane Henderson, the driving force behind the Edinburgh International Film Festival) and Nowe Horyzonty staff, I somehow ended up getting a private tour of the main exhibition thanks to a kind lady from the museum (off duty, but passionate enough to explain the history of the place to a couple of curious strangers). 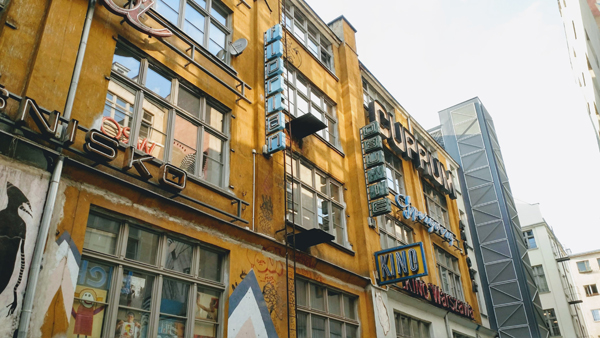 The night was far from over, though, with the next stop taking a decidedly less institutional turn and bringing me to the industrial south-west part of Wrocław for a ‘secret party’ in a converted factory loft that serves as a studio for a couple of local artists. Edgy and rough in a way that no industry event could ever be, no matter how well-curated, the party provided further insight into the artistic social tissue of the city (but I was too drunk to take notice). 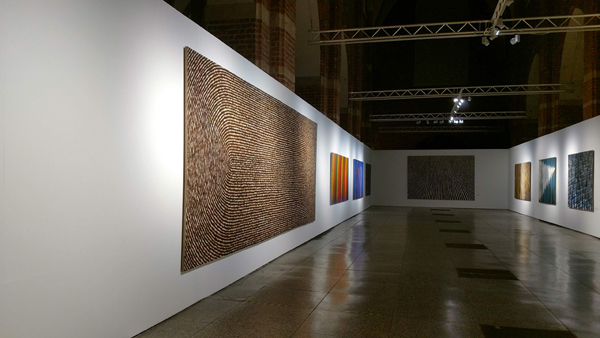 As a final goodbye to the city and to its lively, focused and impeccably run festival, here are some Nowe Horyzonty highlights:
On screen things: the incipit of Zhang Miaoyan’s Silent Mist, with two spectral long takes through a Chinese village and a revelatory use of sound; Nadine Labaki’s face upside down on a giant screen as she thanked the audience on Opening Night; the llama in the background of the shot in Lucretia Martel’s Zama; and, purely on faith, the Mektoub My Love (original Venice review) screening I did not attend despite loving the film. 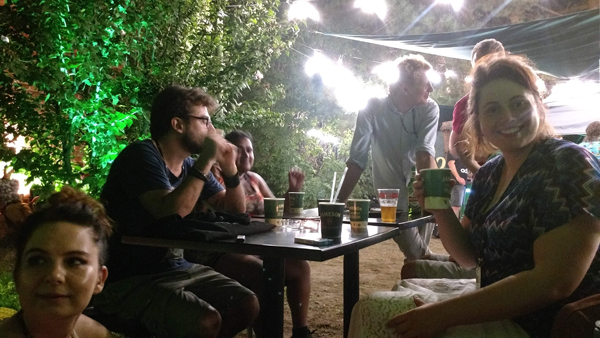 Off screen things: the festival’s fresh, serious and well-thought-out visual identity; the Odra river at night; the online booking system; the Jewish quarter in Old Town; the earnest, unironical, endearing tone of voice of the festival’s social media replies; the exquisite personality of all the translators; and all the good people I’ve had the pleasure of meeting. You know who you are, and thank you. 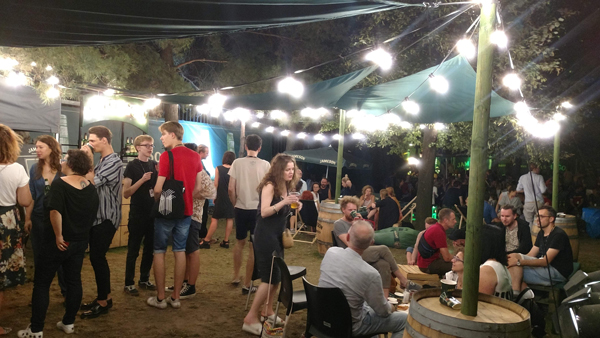