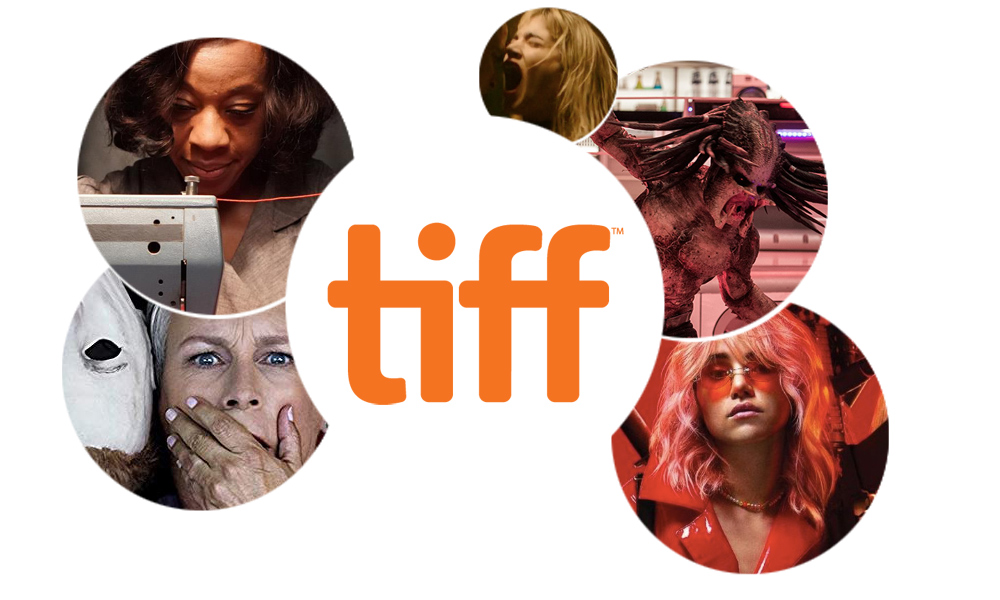 Two major studio films studio reboots in Shane Black’s The Predator and David Gordon Green’s Halloween, and three non world premieres (one Sundance and two Cannes titles) in Assassination Nation, Climax (review) and Diamantino make for a ten piece selection (mostly English language) that is anemic in terms of discovery but is big on star wattage. Nowhere to be seen in Locarno, Venice or San Sebastian, the shocker surprise inclusion has to be the world premiere showing of Peter Strickland‘s fourth feature film. In Fabric is lead by an alluring strong female cast of Marianne Jean-Baptiste, Sidse Babett Knudsen and Gwendoline Christie and is in our book the most anticipated film of the section. Among the lesser known projects we find directorial debuts from Henry Dunham (The Standoff at Sparrow Creek features James Badge Dale and Brian Geraghty and was shot last March) and Emma Tammi’s (formerly know as The Prairie) The Wind a horror western set in the 1800’s which we hope is a cross between Meek’s Cutoff and The VVitch. Here are the ten selections: 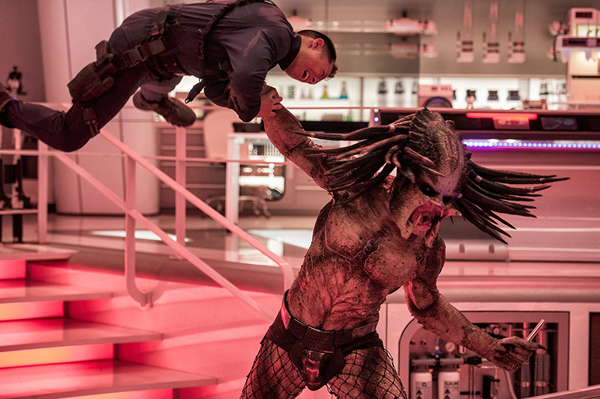