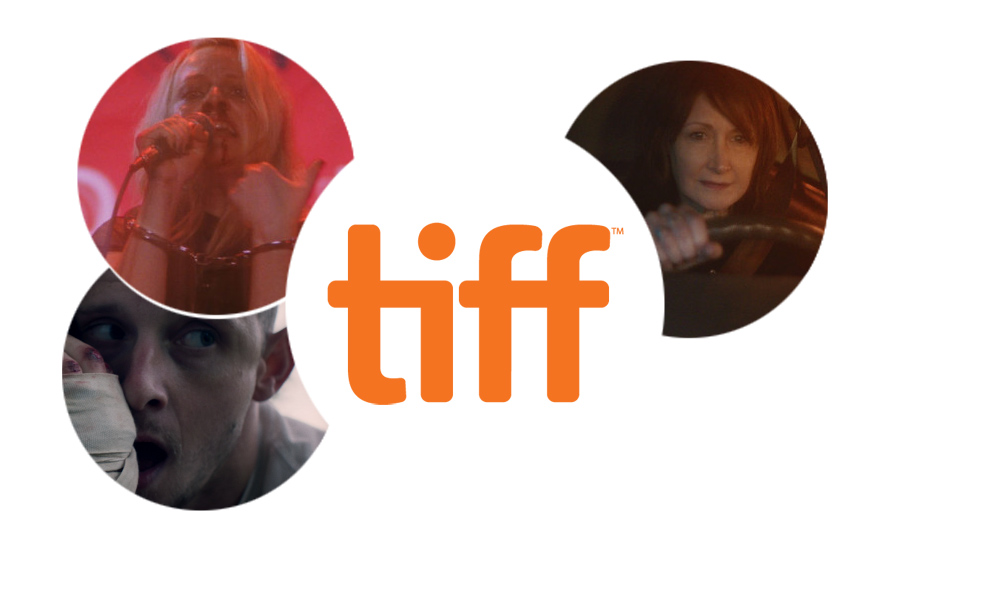 The Toronto Intl. Film Festival have unveiled the dozen titles for their Platform Programme. Now in its fourth year, this year’s offerings are for the most part highly anticipated offerings from some deserving auteurs and newbies that come with critical clout. Consisting of mostly world premieres (the only exceptions are Emir Baigazin’s The River which will find itself in the Orizzonti in Venice and Karyn Kusama‘s Destroyer (#20 on our list) which is headed to Telluride beforehand), the section will open with some American indie in Tim Sutton’s Donnybrook – his fourth feature in less than six years ad arguably as expensive as the previous three combined (it ranked 11th on our most anticipated American indie films list for 2018) and the section will close with an item we thought would end up in Cannes or Venice but will bow in the Canadian capitol. Caroline Poggi & Jonathan Vinel will world premiere Jessica Forever with Aomi Muyock (she got her debut in Gaspar Noé’s Love) toplining. Here are the 12 selections. 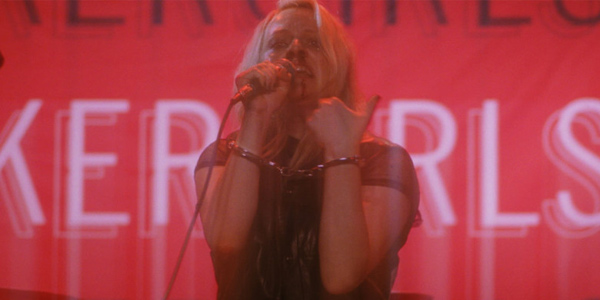 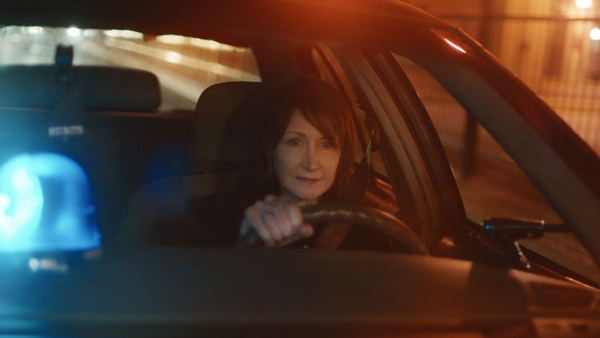