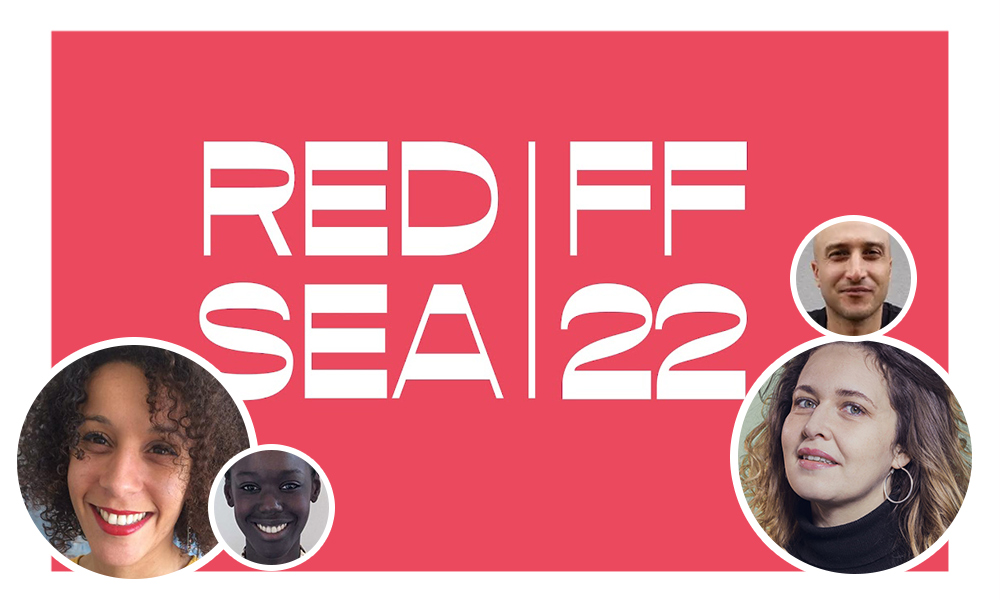 Marrakech has the indispensable Atlas Ateliers market as part of their festivities and the new kid on the block in the Red Sea Intl. Film Festival (second edition is held from December 1st to the 10th) has its own three-pronged Red Souk platform. Comprised of the Project Market, the Red Sea Lodge, and the Work-In-Progress, this 2022 showcase will promote 23 feature projects and 6 in-progress films including some titles that we’ve been tracking as major film fest offerings for a 2023 splash and newer items from established auteurs. Some names that jump out of the batch include Meryem Benm’Barek who saw her 2018 film Sofia win Best Screenplay award in the Un Certain Regard section and also a recent UCR participant we find Lotfy Nathan of just preemed Harka in Cannes. Algerian filmmaker Sofia Djama (who was a jury member in Venice this year) is looking for some extra coin for her upcoming A Quarter to Thursday in Algiers. The project landed some CNC support back in June. In the projects that will be ready for a definite 2023 showing we look forward to Banel & Adama by Ramata-Toulaye Sy – the  project also received CNC coin back in 2021. Here are the all the participating films / filmmakers.