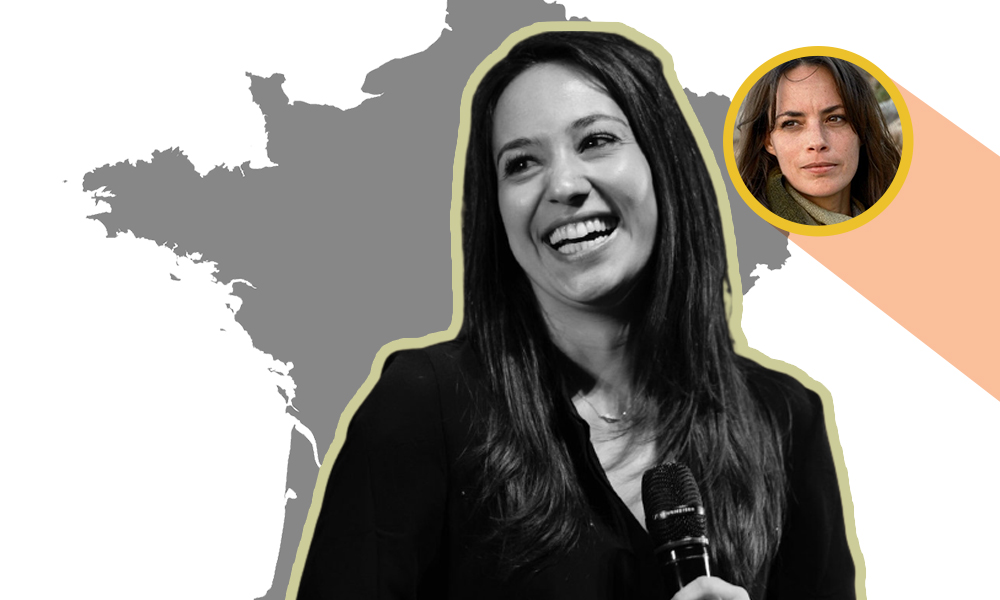 Fresh off recent film festival premieres of hubby Michel Hazanavicius’ Final Cut (Cannes) and Francesca Archibugi’s The Hummingbird (TIFF), Bérénice Bejo will support indie French cinema next month. The weekly trade Le film français reports that Bejo has joined Nora El Hourch‘s directorial debut titled HLM Pussy. From what we gather, this would be a key supporting role (perhaps a teacher) as the film focuses on three adolescents played by Leah Aubert, Medina Diarra and Salma Takaline. HLM is the French acronym for Habitation à loyer modéré or in our lingo, low income building. The filmmaker’s debut short in 2015’s Quelques secondes was selected for the Cannes Directors’ Fortnight, TIFF and SXSW ’16. Manny Films are producing the drama.

This tell the story of Amina, Djeneba and Zineb. The three inseparable teenagers find themselves in hot water when they post a video on social networks identifying an assailant who attacked one of the three. The video draws a public outcry, and they will have to choose between continuing their fight or giving in to pressure.