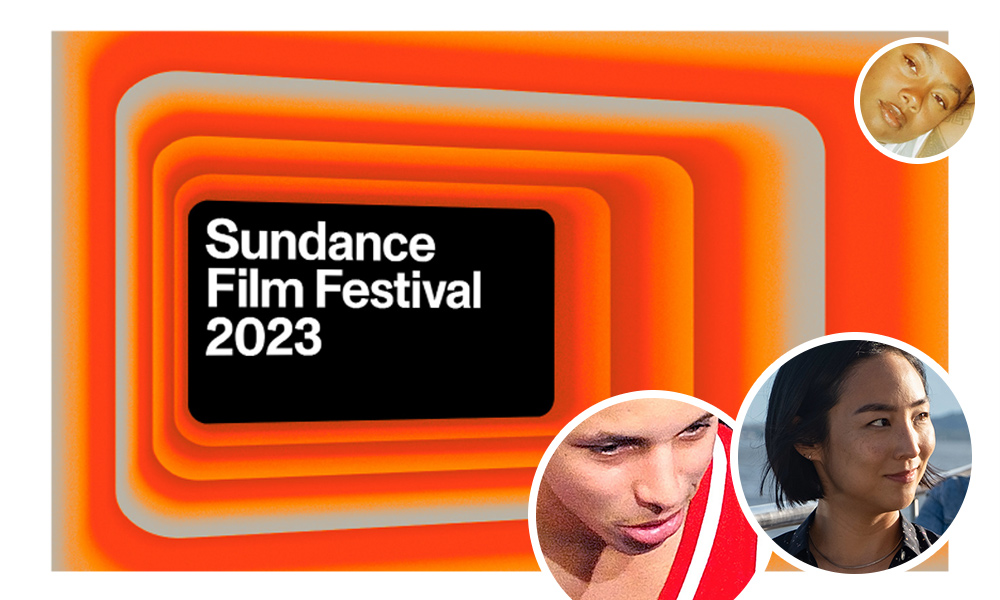 In a usual move, the 2023 Sundance Film Festival with have what they call Encore Special Screenings – giving four recent award-winning films one extra in-person showcase (one that they did not receive during pandemic). CODA, Klondike, Navalny, Summer of Soul (…Or, When The Revolution Could Not Be Televised) will be presented in Park City with post-screening Q&A’s. But the five major additions to the line-up include a pair that we had high up in our predictions. Savanah Leaf’s Earth Mama and Celine Song’s Past Lives are acquisition-friendly directorial debuts titles that will be featured in non-competitive categories – we guess it was up to the producers to figure out whether they wanted the films to debut their film festival life in the manner. One docu item has been added to the U.S. Documentary Comp – and if history serves us right it’s usually a big deal title. Madeleine Gavin’s Beyond Utopia might just be that title. John Carney and Peter Nicks return to Park City with their more recent works – we got  Flora and Son and docu Stephen Curry: Underrated (produced by Fruitvale’s Ryan Coogler) inserted in the Premieres and Special Screenings sections. At this point this is the entire programme for 2023 – unless they add a Secret Screening.