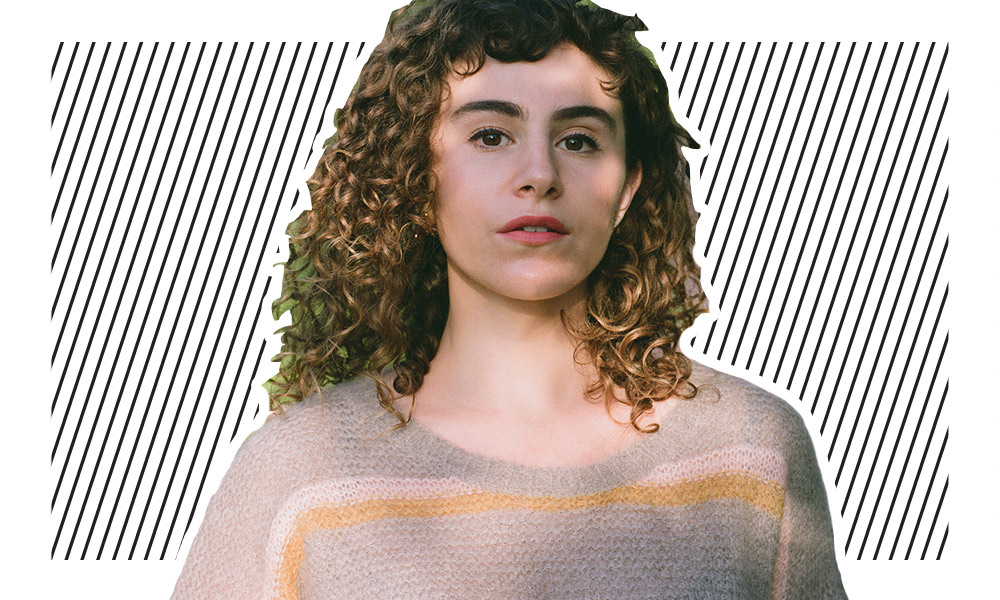 Who influences the influencers? Who’s really on the other side of the screen? Is there any hope for the wistful ideals of live-streaming culture? Jawline is one of those rare documentaries where the topic is too interesting to fail.

On top of that, Jawline’s director Liza Mandelup delivers a smart, engrossing first feature, earning a Special Jury Award for “Emerging Filmmaker” at Sundance ’19. Previously, Mandelup emerged as a talented commercial and short director, then received a grant from the prestigious Sundance Doc Fund to make this year’s award-winner. Now, she’s deep in production on her second feature. The most illuminating aspect of Mandelup’s backstory, however, is her film industry debut as a casting scout—which explains her keen sense of where to turn her lens.

In Jawline, Mandelup’s chosen subject is Austyn Tester, a 16-year old vlogger from nowhere, Tennessee, with big Hollywood dreams. Tester is so naïve, endearing and yes, pretty, he could almost be an animé character; instead, he’s an actual live-streaming human being, whose reality isn’t that far from a cartoon. At the outset of Jawline, Tester has a decent following; eventually, his positive-energy vlogs amass enough fans to attract a manager and go on tour—but it’s not all grins and big breaks.

To balance out Tester’s sugary optimism, Mandelup also focuses on 21-year old manager Michael Weist, already a grizzled Hollywood super-agent at heart. These two characters—neither of them very self-aware—create a stark contrast between effervescence and brutal business. An even darker presence is the unflinching gaze of Mandelup’s camera. While careful not to step on Tester’s dreams, the filmmaker sheds light on the less pleasant aspects of Tester’s reality, the ones he chooses to avoid. Fan girl meet-and-greets possess a disturbing quality, where Tester is commodified – and, whenever Tester strays from the ideal online avatar he’s created, fans are quick to bully him. A sad irony, considering the fan girls’ onscreen testimonies: they too are victims, looking to Tester and other vloggers for unconditional support. In many ways, this culture is only a few steps away from prostitution—most especially the subgenre where a moody guy pays a hooker just to “talk” or “cuddle.”

Jawline is also a biting commentary on white privilege. The struggles of the influencer world feel very real to its inhabitants:  they flaunt their self-awareness, they wear their pain like badges. But when we see their problems through Mandelup’s #nofilter lens, they seem ridiculous, even pitiful. And as for Tester and his fellow hunk-vloggers—including those managed by the greed-driven Weist—they live in a precarious world:  they can’t always be in the mood to film a video, but if they stop posting, it’s hard to come back.

Is it possible to maintain innocence when fame is your goal? Tune in below for our interview with the heartthrob star himself.