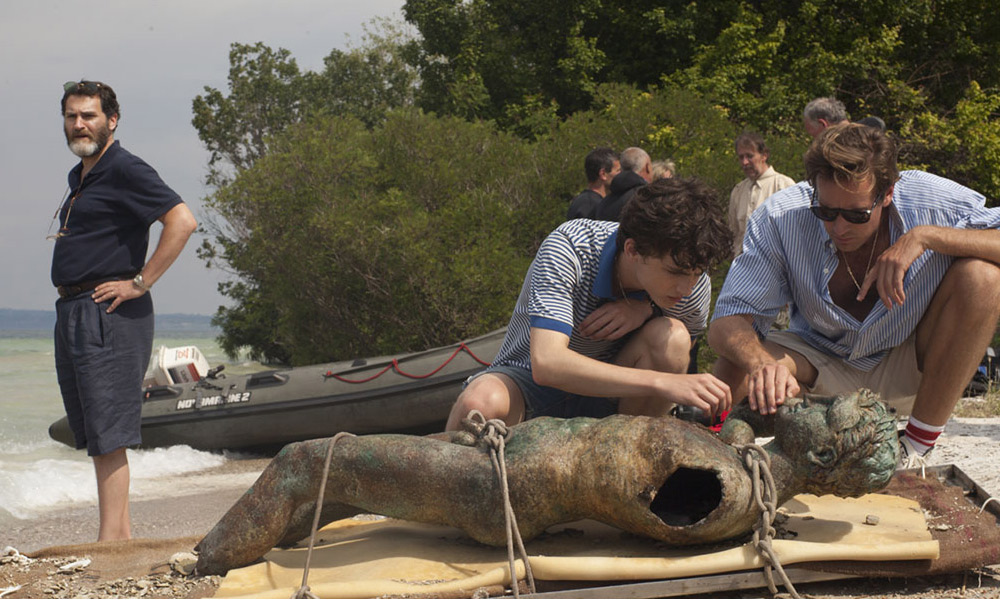 Sony Pictures Classics released Call Me by Your Name this past weekend and was the top indie money making opening weekend this year and received some awardage as of last night with the Gotham award for Best Film.

A full flavored Euro film that we would have normally first encountered as a world preem in Cannes, instead producers threw the dice on a timeline that would began in Park City with certain strategic dates on the fall calendar chalked up. Call Me by Your Name benefitted tremendously by its immediate swarming of critical praise and the accompanying “it” or “hit” film status stamp from January back, Toronto organizers were more than happy to showcase and give a second wind to the film on Day 1 of the fest. Luca Guadagnino and cast were on hand at the Ryerson and was met with a rapturous applause. Here’s the post screening Q&A. 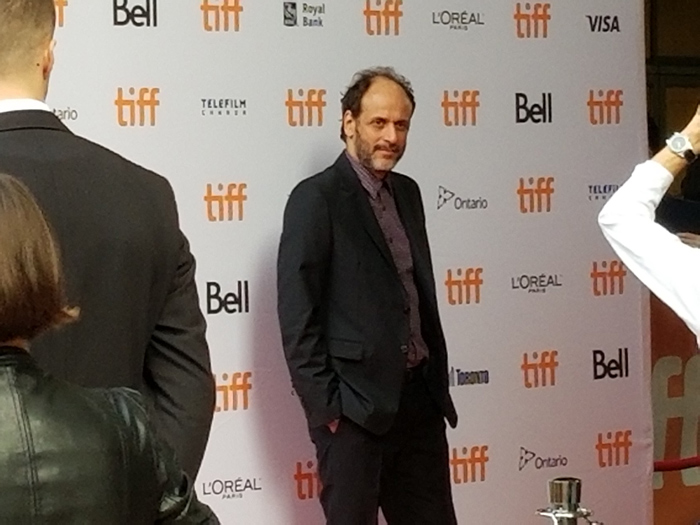