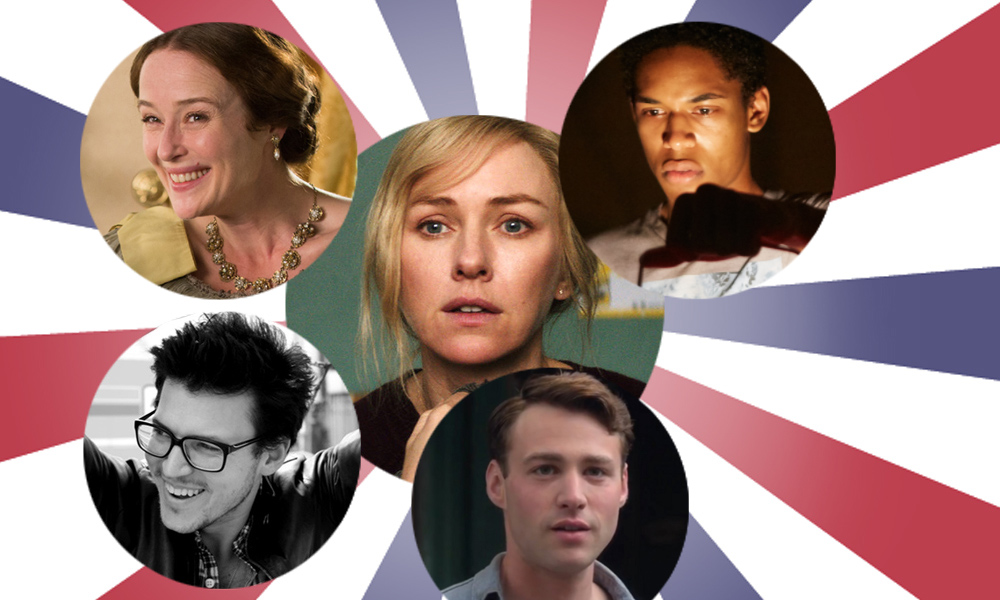 Production on Alistair Banks Griffin‘s sophomore film began this week, and the supporting cast in the sweltering The Wolf Hour have been identified. Deadline reports that Jennifer Ehle, an actor having an epic year in Kelvin Harrison Jr. (Mudbound), Emory Cohen (quite the find back for The Place Beyond the Pines), Brennan Brown, and Jeremy Bobb have joined the already cast Naomi Watts in a psychological thriller that takes place during a time where the term…Where Were You When the Lights Went Off was coined. The final producer list is as such: Brian Kavanaugh-Jones and Bailey Conway Anglewicz of Automatik Entertainment produce along with Bradley Pilz, who will fully finance and produce under his newly minted Bradley Pilz productions. Watts will serve as exec producer (see set here) alongside Big Picture’s Felipe Dieppa and Taryn Nagle, Belladonna Productions’ Linda Moran and Automatik’s Fred Berger. Gabrielle Nadig is co-executive producing.

Gist: It’s the notorious “Summer of Sam” and June only has to look out of her window to see the violence escalating with the brutal summer heat. The city is on a knife’s edge, a pressure-cooker about to explode into the incendiary 1977 New York blackout riots. Watts plays June Leigh, a former 60’s activist, a celebrated counter-culture figure who now lives alone in her Bronx apartment and who has barely left her six-story walk up in years, becomes unraveled when an unseen tormentor begins harassing her as the events of the 1977 New York blackout riots unfold outside her window.

Worth Noting: Spike Lee’s 1999 film Summer of Sam takes place during the same blackout, but features the Northeast Bronx neighborhood.

Do We Care?: Kelvin Harrison Jr. has four hot indie titles that’ll drop next year in Assassination Nation, Jinn, JT Leroy and Monster — all films were mentioned in our predictions pieces for Sundance.