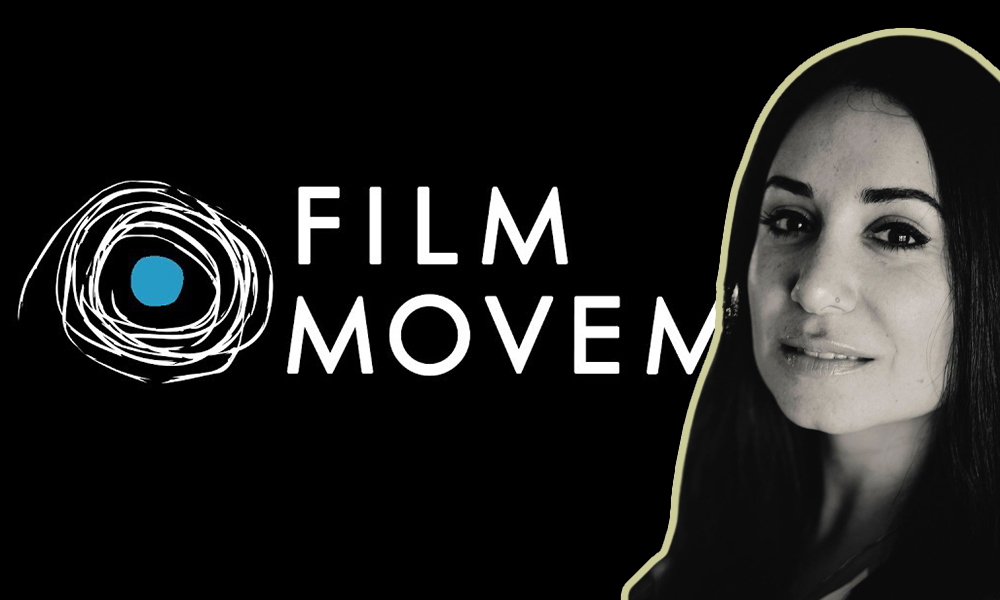 A small gem from this year’s Director’s Fortnight has been gaining a lot of traction with film festival wins, certification as Tunisia’s Oscar submission and now the folks at Film Movement have landed the drama that takes place under trees, through branches and offers seedlings of change and hope. Docu-helmer Erige Sehiri‘s Under The Fig Trees features an ensemble (non-professional actors) with faces you aren’t likely to forget (a pair of charming sisters are prominently featured here) will according to Variety will roll out to theaters in 2023. In our Cannes review we noted that “while this is not as critical as Mounia Meddour’s (Papicha) similar reflections found in neighboring contemporary Algeria, there are nonetheless face-value elements that make this a simplistic, breezy watch that is ripe for bigger discussions.”

Set over the course of a summer day in northwest Tunisia, the film follows Melek and her friends who work in the orchards to pay for their studies, prepare for their weddings or help their families. Yet, between the fig trees, they steal away from work to catch up, gossip, squabble, and flirt. Each encounter between the workers on the cusp of adulthood is ripe with discovery and connection.

Continue Reading
Advertisement
You may also like...
Related Topics:Cinema of Tunisia, Erige Sehiri, top-stories, Tunisian Cinema, Under the Fig Trees

The Bronze Venus: Josephine Baker to be Jazzed Up by Maïmouna Doucouré
Oscilloscope Has Temper Tantrum for Carolina Cavalli’s “Amanda”
Advertisement
Advertisement