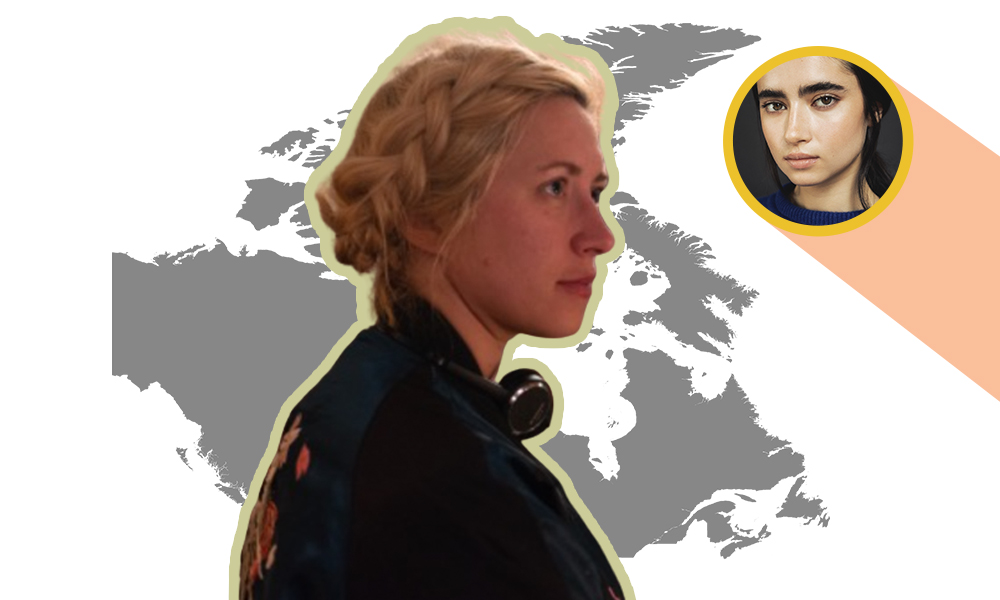 Only two projects into her already solid filmography, Maria Chapdelaine and Falcon Lake star Sara Montpetit will sink her teeth into Ariane Louis-Seize‘s Vampire humaniste cherche suicidaire consentant. A filmmaker who has preemed her shorts at TIFF and Berlinale, Louis-Seize’s feature debut has Félix-Antoine Bénard in the co-lead and the rest of the players include Viking‘s Steve Laplante, Sophie Cadieux, Noémie O’Farrell, Marie Brassard, Marc Beaupré, Patrick Hivon, Micheline Bernard, Ariane Castellanos, Madeleine Peloquin, Gabriel-Antoine Roy, Emma Olivier, Arnaud Vachon and Isabella Villalba. Production begins today in Montreal until the first week of December. Viking helmer Stéphane Lafleur is onboard as the editor. Art et essai’s Jeanne-Marie Poulain and Line Sander Egede are producing. This could be ready around during the fall of 2023 with possible showings at TIFF and Sitges.

Co-written by Ariane Louis-Seize and Christine Doyon, this is set during the 80s and tells the tale of Sasha (Montpetit) and Paul (Bénard), both 16, and were made for each other. While she is a humane vampire in search of a consenting suicidal person, he is a chronically depressed person seeking to give meaning to his death.