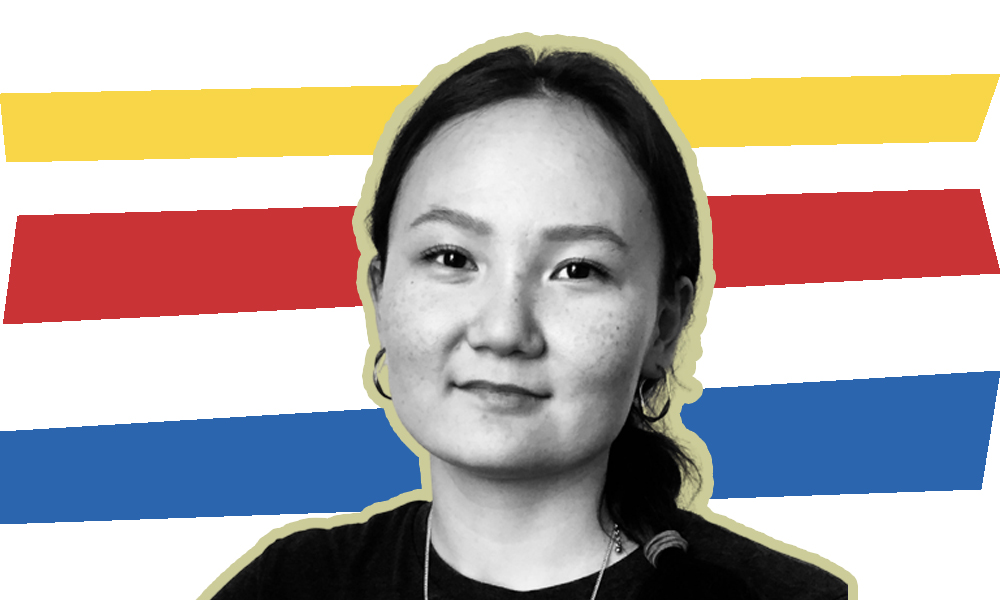 If we base ourselves on the course she has charted with his short films, here’s a project that has the potential to be showcased at a major A list film festival circa 2024. The Cineuropa folks got the news that Mongolian filmmaker Lkhagvadulam Purev-Ochir has begun production on her feature film debut. The filmmaker has been celebrated at major fests Sundance-Cannes-Venice-TIFF for her previous pair of shorts, and has found a wealth of support from film fund orgs and labs namely Locarno and Torino. Ze is produced by Aurora Films’ Katia Khazak and Charlotte Vincent. Filming will continue into the beginning of December.

Starring Tergel Bold-Erdene and Nomin-Erdene Ariunbyamba,  this is set in the Yurt districts of Ulaanbaatar. Grandpa Spirit is a powerful shaman, well known for helping the poor and downtrodden in the neighbourhood. When Marla, a 16-year-old overprotected and lonely girl with congenital heart problems comes to Grandpa Spirit for help, she is surprised and amused to find Ze, an awkward 17-year-old teenager, underneath the fearsome dressing of the shaman. She beats him at video games and teases him with sexually graphic manga books. Ze is entranced. The teens find in each other outlets for repressed hormones and first-time experiences. In between stolen kisses, Ze carries out his duty as the comforter to the lost people of the city. When Marla dies, Ze faces the ephemeral nature of life and love, as well as the limits of his powers and tradition. Ze rejects his spirit and dives into the uncertainty of teenage life, struggling to juggle overbearing parents, an impending graduation, a pregnant sister, and a relentless bully.