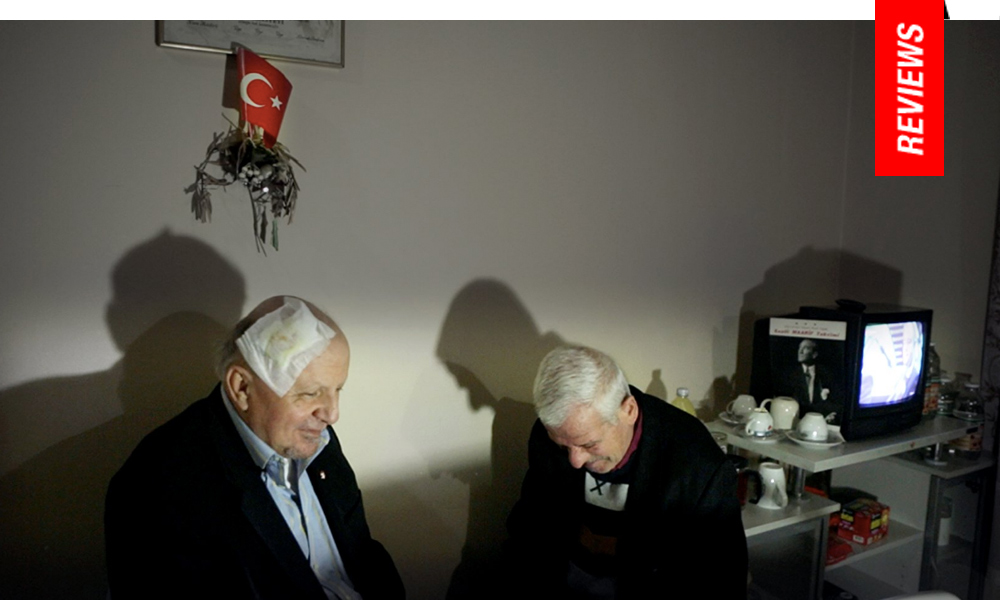 Time Is Not On Our Side: Mizrahi Mesmerizes And Bemuses With Meditative Doc 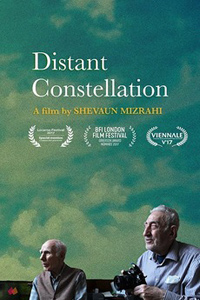 The nature of time is undoubtedly one of the most abstruse themes explored through film, regardless of the approach or genre. Shevaun Mizrahi’s debut feature investigates this motif through a dream-like juxtaposition between lives nearing their end and lives still being forged. A Turkish retirement home beset by large-scale neighborhood re-construction maps the setting for this uneasy and uneven contemplation, hallmarked by haunting cinematography and the bitter wind of winter. Distant Constellation takes considerable time to linger and listen, letting its subjects set the tone and pace, while surprisingly remaining visually and structurally inventive.

Though a considerable duration is spent observing the residents of this retirement home shuffling through pale corridors and minimalist common rooms, the docu’s primary focus is on a colorful handful of these individuals. As they recount their hobbies, passions, memories and regrets to the camera, the crew also document their daily routines and small personal entertainments (such as continuously riding the building’s four-floor elevator). While laborers at the nearby construction site are carving plans for their future to provide for their budding families, the retirees struggle to find purpose in a world that has passed them by. As the construction site continues to evolve and grow, life inside the retirement home becomes more stagnant; its inhabitants almost living ghosts amid the backdrop of snow and biting cold.

The people documented are the anchor that keeps the production grounded in reality, as well as the wings that allow the visual representation to soar to unconventional places. Their stories range from first-hand recountments of the Armenian Genocide, to previous careers, medical issues, past sexual encounters, and discussions of alien life. This plethora of different perspectives, ages, and attitudes paint a strikingly vivid portrait of life in the past century in Europe and Western Asia.

Mizrahi’s aesthetic decisions ooze with “Tarkovskian” fervor and rumination, the environment almost as important as the human subjects. Her cinematography forces us to pay attention to every minute detail through each moment (significant or otherwise), almost unfairly toying with expectations. Shelly Grizim and Mizrahi’s turntablist editing and warped sound design produce an atmosphere almost otherworldly, poetically playing with the narrative structure. This experimentation can sometimes be too overbearing, as its strong desire to be pensive supersedes the actual material of which we are to ponder over, thus leaving some more thoughtful moments without any genuine weight.

Ultimately, it is all oddly (and equally) cathartic and confounding. While many sequences within the 80-minute runtime provide proper springboards from which the nature of time can be debated (such as discussing why the residents have no children or romantic partners, reeling from medical issues preventing them from doing what they love, or their frigid solitude through the holidays), it is constantly interrupted by overly-obtuse sections trying too hard to be artsy, essentially stagnating its own snail-pace rhythm. Distant Constellation groans painfully under the weight of its maybe-too-lofty thematic ambitions, though its end result is thoroughly spell-binding and highly immersive, regardless of intent.