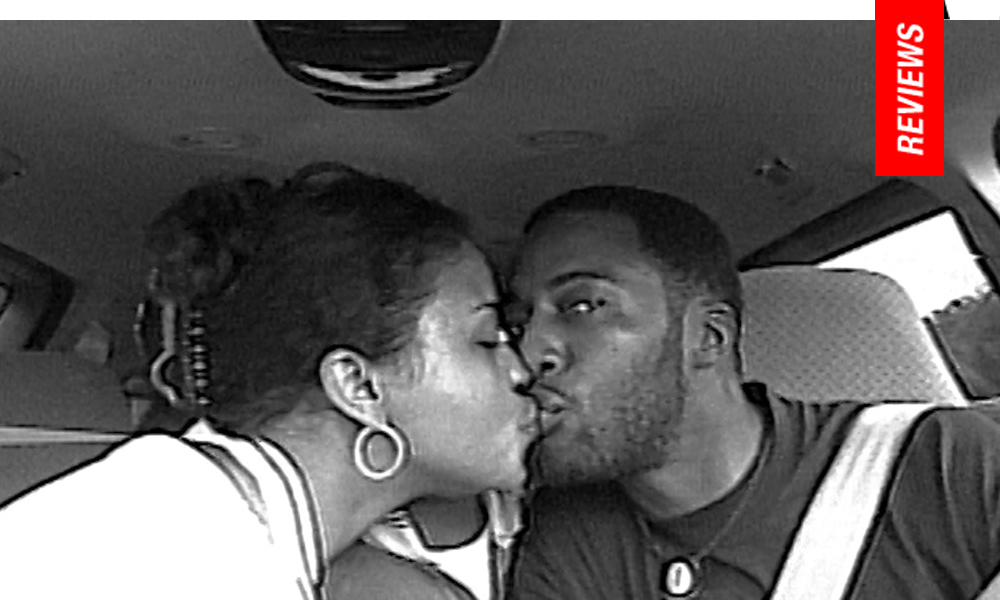 Lost in Time: One Family’s Decades-Long Battle Against Injustice 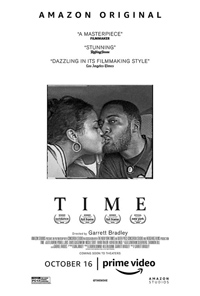 How do you measure lost time? At once elegiac and lyrical, Garrett Bradley’s documentary Time explores this question through the disarmingly intimate lens of one family’s battle to free their father from prison. A sister film to Ava DuVernay’s masterful 13th, Time tackles systemic injustice in the prison-industrial complex with similar fervor—except this time, it’s personal: a saga of love and loss closer in tone to Barry Jenkin’s If Beale Street Could Talk. Mixing crisp B&W vérité footage with archival MiniDV tapes—sifted from 100+ hours of home-movie diaries, filmed by the family so that their jailed father could glimpse moments missed—Bradley’s film moves, challenges and ultimately uplifts its audience.

Former high school sweethearts, Robert Rich and his wife Fox are Black, poor, and they will soon have six kids. Brimming with hope despite the odds stacked against them, they drive past clusters of condos in Shreveport, Louisiana, imagining how their family would thrive if only they lived there. Their hopes fester—and in a tragic distortion of the American dream, they turn to armed robbery. The job is botched; the pair goes to jail. Although no one was hurt, Robert’s sentence is staggering: 60 years without hope of parole or probation in “Angola,” one of the country’s most infamous prisons. After serving three-and-a-half years, Fox spends the next 21 trying to free her husband—a lifetime of filing appeals, fighting excessive sentencing, advocating for families broken up by incarceration, and, through it all, raising her six children in hopes that one day they’ll get to re-unite with their father.

Given the treasure trove of archival footage, Bradley could have approached this narrative in numerous ways—and she chose wisely. Instead of sensationalizing the crime, she focuses on the aftermath: a devoted wife and mother’s resolve—and increasing frustration—during her decades-long battle against systemic injustice. One lawyer advises Fox Rich that the legal system might relent if she simply begged for mercy instead of seeking social justice; but for Fox and her children, this is a moral struggle. As the kids come of age, they provide some of the film’s best moments: shooting movies for their dad, joining the legal battle with their mom. It’s impressive to witness their evolution: “students of the month,” championship debaters, community activists, aiming for careers in criminal justice, dentistry … and unwavering hope.

This is a film about the ‘what if’s,’ the inexorable flow of roads taken, not taken, and the beauty of human endurance. Leaping back and forth between decades, Time deftly mixes intimacy with almost breathtaking scope, a wistful tribute to the passing of time and the fading of memory. The structure may frustrate viewers impatient for a punchy procedural or juicy crime-doc—but ultimately, this film engenders deep sympathy for its protagonists and real rewards for its audience.

As a continuation of Bradley’s short The New York Times film Alone (about the effects of prison on another couple), Time underscores the urgency of this all-too-American story. Both a scathing critique of systemic failings and a rousing call-to-action, it turns the statistics of 13th into heartbreakingly human detail, and urges us to choose love.