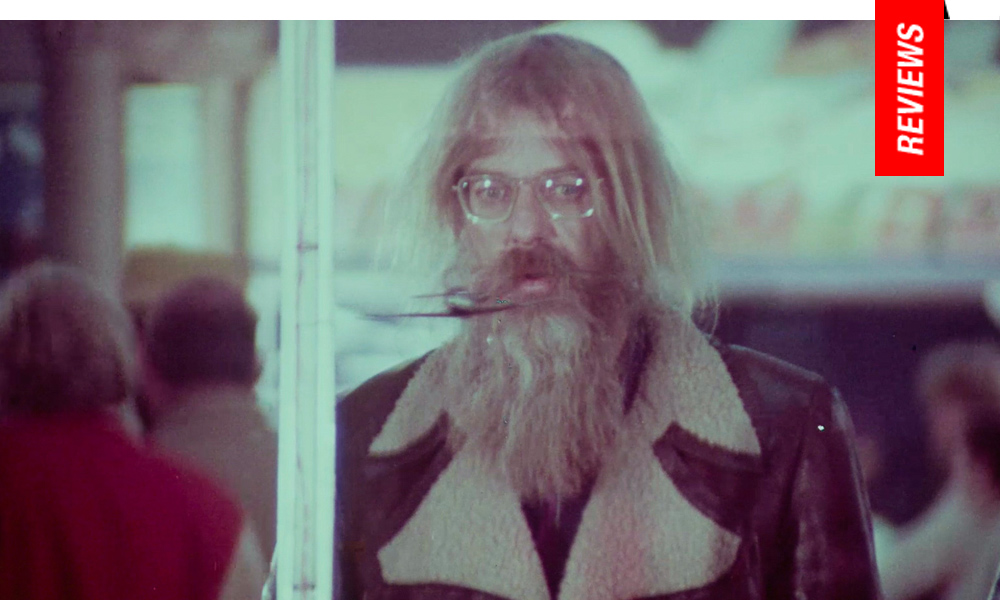 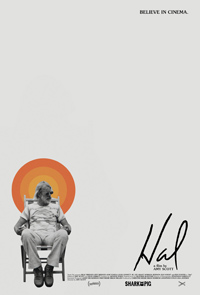 Hal Ashby was one of the finest cinematic craftsmen who ever lived, with an astonishing career boasting some of the most seminal films from the 70s film history vault. His awe-inspiring editorial instinct and directorial aptitude courses through each project; a sublime talent inspiring subsequent generations of filmmakers to the present day. Editor-turned-director Amy Scott follows in the idyllic artist’s footsteps, cutting her teeth with a debut feature deconstructing the man and his obsessive genius that successfully (and repeatedly) captured an all-encompassing American experience. Hal is lively with infectious sincerity and passion, its stylish pizzazz and wide-reaching testimony effectively making it the definitive contemporary document of Ashby.

An initial scattering of interviews with his close friends, admirers, and family, immediately produce a dimensional and relatable profile, though the docu primarily traces Ashby’s string of highly-lauded feature films populating the 1970s. The focus interweaves through his upbringing, early career as a multilith copier and assistant editor, his continued absentee fatherhood, and his volatile relationship with studio executives. His evident vitality is flushed-out through a mix of hilariously curt and deeply enigmatic audio interviews, and his personal letters (narrated by Ben Foster) recited in tandem with eye-catching archive material and dramatic recreations. The range of interviews dispersed throughout the 90-minute runtime include such cinema greats as Norman Jewison (for whom he edited In the Heat of the Night), Pablo Ferro, Lisa Cholodenko, Allison Anders, and Louis Gossett Jr. who appeared in Ashby’s directorial debut, 1970’s The Landlord.

Without a shadow of any imagined doubt, the considerable power of the film comes from the combined editing talents of Scott, Sean Jarrett, and Brian Morrow. Their astute compilation of home footage, stock and behind-the-scenes photos, and clips from films enhance each interview and narration, painting a sublimely vivid portrait at an effortlessly flowing pace. I feel, due to the film’s consistent reverence of his artistic principles and unusual storytelling techniques (such as using a record playing on a turntable to signify each leg of Ashby’s story, with it reaching its end coinciding with his death), the final cut of Hal would do the late mastermind quite proud.

Arthur Jones’ graphics and animation work compliments this wild vibrancy with stylish brio, driving deep the impact of each segment through easily digestible visual aids and bombastic kinetic typography. Heather McIntosh provides a playful yet low-key score utilizing a variety of musical genres enriching every stage of Ashby’s journey; though the driving musical factor resides primarily in Thomas Golubic’s supervision of the numerous Cat Stevens songs that have become synonymous with Ashby’s work (chiefly his sophomore masterwork, Harold & Maude). Though the film would most certainly benefit from an even greater pool of interviews and historical material more distinctly contrasting the artist and the man, the raw talent and dedication in every frame of this chronicle makes such a desire almost unnecessarily greedy.

Scott has crafted a knockout debut that bodes enthusiastically well for her future in the medium, and serves as a baseline for any and all future investigations into the life and vision of past, present and future cinema masters. This film is on par with Les Blank’s Burden of Dreams and Chris Marker’s One Day in the Life of Andrei Arsenevich as being one of the most important and brilliantly crafted showbiz documentaries yet made. Certainly a personal investment in and adoration of Ashby greatly affects biases when approaching this, but that does not cloud the reality of Hal successfully delivering as a critique, scrapbook, memorial, and highly inventive work that mirrors the creativity and ingenuity of its subject.