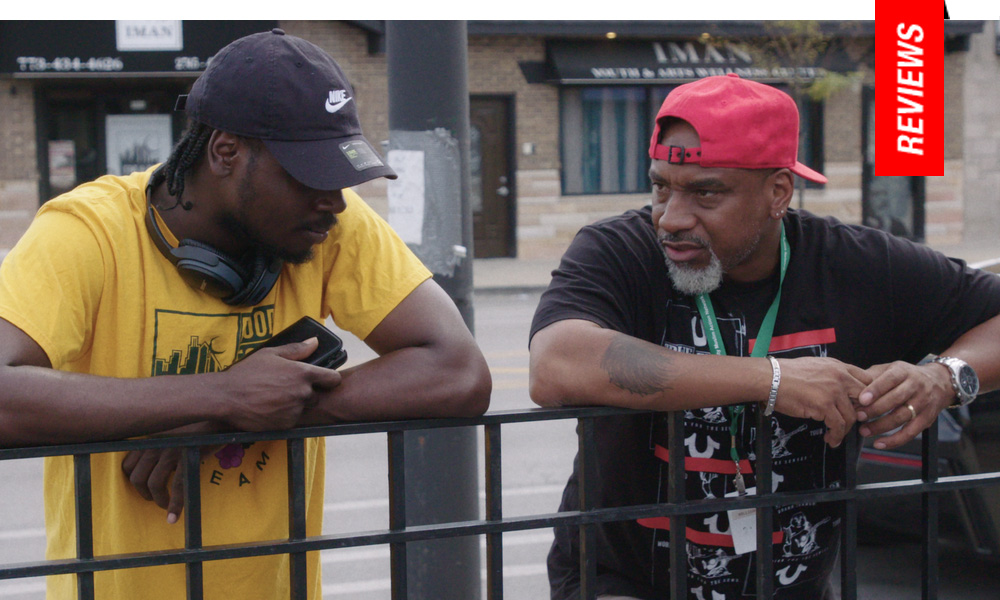 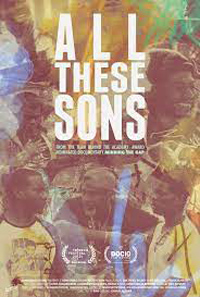 Bing Liu and Joshua Altman’s All These Sons is a rousing, hauntingly powerful tableau about the on-the-ground effort to quell gun violence in Chicago by an altruistic few. More specifically, the documentary follows two scrappy non-profit programs, both devoted to healing and educating at-risk Black men in hopes of saving them from patterns of systemic violence—in place of the police and criminal justice systems that have failed to protect them. Once again, Liu and Altman prove their knack for gaining subjects’ trust, capturing this decades-long conflict through an evocative, superbly personal lens. All These Sons is as empowering as it is devastating, as captivating as it is earnest, and even dares to make you laugh; anyone with a shred of empathy will leave the film with a renewed sense of purpose.

A follow-up to Liu’s remarkably sensitive—and Oscar-nominated—Minding The Gap (review), All These Sons digs deep into the fraught underbelly of impoverished communities, racial tension and hierarchical systems of control. Yes, its scope is wide, but it is also impressively focused: beyond essential backstory, the film wisely skirts statistics in favor of a few key characters, each with a backstory more heartbreaking than the last.

The cast includes Shamont Slaughter, a charismatic 22-year-old trying to get his GED; Zay Manning, a circumspect 19-year-old coping with undiagnosed PTSD; Billy Moore, mentor for the IMAN program, who spends his days repenting for a tragic mistake; and Marshall Hatch Jr, preacher and founder of the MAAFA Redemption project, who recruits young black men who need a second chance. By avoiding a strictly chronological timeline, All These Sons highlights the cyclical the nature of black-on-black violence. Most of the film’s characters have either been shot (one, astoundingly, survived over 20 bullet wounds), have shot someone else, and/or have been the victim of some other kind of violence. Some are even assaulted during the course of the film.

All These Sons is driven by a desperate need for change—but as heavy as this might sound, the film favors compassion over pain, heart over hatred. Equally important, it never relishes in the blight of its subjects: it rejects poverty porn and refuses to hammer the political agenda. Instead, its directors cover very real horror stories by focusing on the human side of the battle: troubled souls fighting for forgiveness, camaraderie, peace of mind. On an overnight trip to DC, one young man—momentarily free of fear—effuses to the camera, “My life feels like a movie right now.” Subtly poignant, carefully chosen moments such as this are worth a thousand news stories.

By capturing humanity at its best and worst, All These Sons is a testament to the possibility of redemption and the willpower needed to find it. Without ever feeling sappy, this film bursts with humanity: these young men have endured more than we can imagine, yet their resilience is no less than incredible—and their effect on us is palpable. Beyond the urgent call to reform a broken system, we are faced with an even more powerful question: after seeing what these characters have dealt with, how can we excuse ourselves for doing any less?