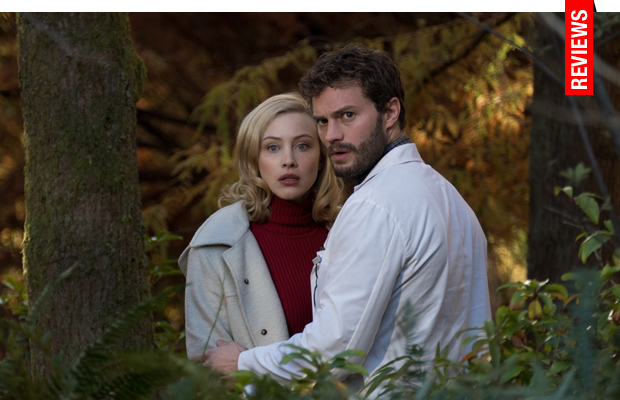 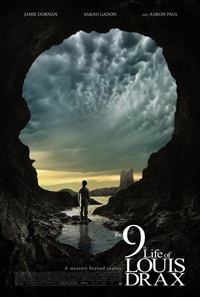 Once at the forefront of the French horror wave of the early to mid-2000s (affectionately lumped in with the movement sometimes referred to as the Splat Pack) thanks to his 2003 sophomore title High Tension, Alexandre Aja acclimated quickly into English language horror filmmaking and has never looked back. Unfortunately, his latest effort, an adaptation of Liz Jensen’s novel The 9th Life of Louis Drax (Aja’s second adaptation collaboration with actor/scribe Max Minghella following 2013’s Horns) finds the horror auteur at a grisly impasse with tormented and twee hybrid in this mystery thriller disguised as a morbid child’s fantasy film. Easily the filmmaker’s most belabored effort (even compared to 2008’s Mirrors, a remake of a South Korean horror film), this whirlpool of jarring cinematic elements presents a narrative at odds with itself at every possible transition, delivering troubling adult romance, child abuse saga, and potential supernatural elements with severe banality.

Precocious preadolescent Louis Drax (Aiden Longworth) has miraculously survived eight near death accidents in his short but rather unlucky existence on earth. His overly concerned mother Natalie (Sarah Gadon) is worried to the state of instability for his safety, which has resulted in the dissolution of romance with her husband, Peter (Aaron Paul). While picnicking one day, Louis falls off a steep cliff and is thrown into a coma, leaving a tenacious police detective (Molly Parker) to locate Peter (charged with pushing the child), while Allan Pascal (Jamie Dornan), an unorthodox doctor who specializes in child comas, must try to figure out, with the assistance of Louis’ ex-therapist (Oliver Platt), why he can’t wake-up.

Minghella’s adapted screenplay is overwrought from its first passages, slapping the responsibility of extensive exposition on the shoulders of Longsworth as an atrociously persistent omniscient narrator, who relates in flashback his life’s story while also commenting on the current events as he lies in a coma. Of course, there’s certainly an overarching mystery to be solved (is Louis self-inflicting these traumas, or is something more sinister afflicting him?), but Aja imbalances the red herrings comprising three fourths of the narrative structure. Increasingly, Drax’s narration is interrupted by a fantastical swamp creature iteration (whose identity is initially obscured), and Aja begins to depend on this to instill a sense of magical realism, perhaps what attracted him to the story in the first place. Instead, this plays like a third rate version of Guillermo Del Toro, or even his acolyte J.A. Bayona (who creates something similar but to more streamlined, cohesive effect in the forthcoming A Monster Calls).

On the other hand, the developing attraction between Gadon (playing yet another emotionally fragile blonde) and an emotionally nonsensical Jamie Dornan is presented as a matter of inevitable fact. In the supporting cast, a ruddy Oliver Platt shares some incredibly awkward therapy sessions with Longworth, while a late appearance from Barbara Hershey feels wholly unnecessary for an actor of her caliber. Only Molly Parker evokes a sense of determination in her performance. Once The 9th Life of Louis Drax presents its grand reveal, it becomes apparent this narrative exercise is nothing more than an obnoxious swindle.