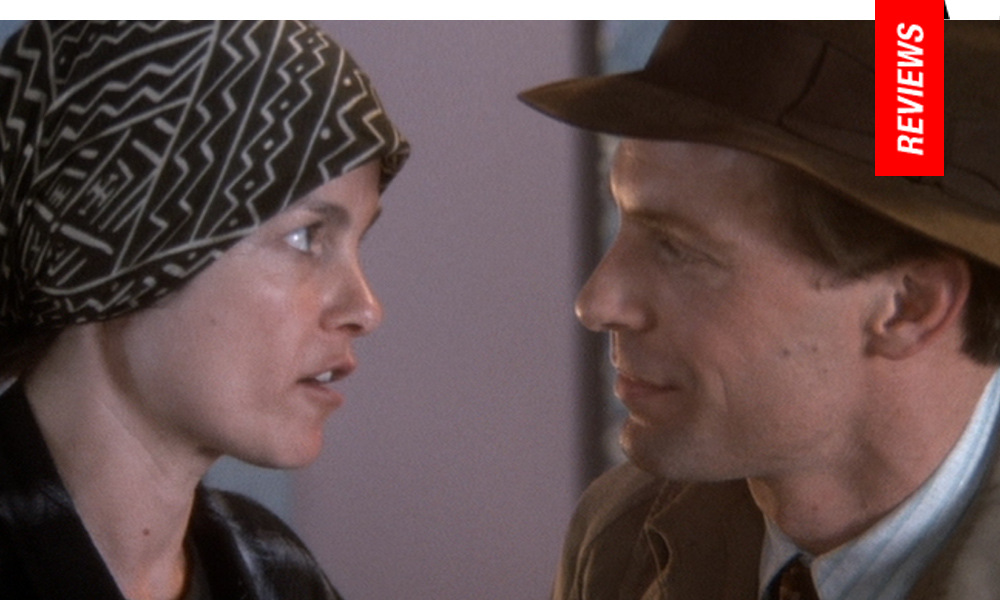 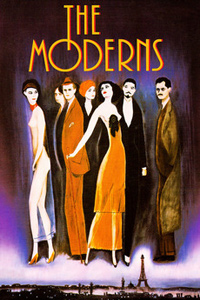 Bujold’s last appearance with Alan Rudolph is in 1988’s The Moderns, a high-minded, sometimes amusing attempt to examine the potent ex-pat community of 1920s Paris wherein figures like Hemingway, Stein, Fitzgerald, Alice B. Toklas, and many more proliferated the literary and artistic zeitgeist.

Carradine stars as Nick Hart, a struggling American desperate to make a name for himself and outlive the reputation established by his father, a famous forger. Rubbing shoulders with Hemingway (Kevin J. O’Connor as a supporting player) and a suicidal Paris Trib journalist (Wallace Shawn), Hart gets all shook up at the reappearance of his ex-wife, Rachel (Linda Fiorentino), who is now affiliated with a smarmy millionaire (John Lone), eager to make a name for himself as a distinguished collector. As chance would have it, Hart’s art dealer Libby (Bujold), a woman famous for her wheeling and dealing, offers him a commission to forge three famous paintings which then become sold to the slimy millionaire.

Those familiar with the famed figures of 1920s Paris might be enthralled at Rudolph’s milieu (much like Woody Allen’s more comical Midnight in Paris, 2011), but remains one of the director’s most tangible and predictable (even though it plays like the high art version of Danny Boyle’s Trance, 2012).

Bujold is a minimal figure here, while the tortured Carradine again recalls a classic Hollywood bust, more Leslie Howard from John Cromwell’s famed version of W. Somerset Maugham’s Of Human Bondage, 1934). Despite some peppy dialogue (“Everyone hates repeating gossip, but what else would you do with it?”), the real scene stealer is a marvelous Geraldine Chaplin (who starred in one of Rudolph’s best films, Remember My Name, 1978) as a haughty collector who ingratiates herself amongst the artists (“I’ve followed your career with interest and concern,” she informs Hart) but gleefully steals the show when she throttles some martini glasses and lets loose on Lone’s Bertram Stone (which netted the actor an Indie Spirit nod) on how he was duped.