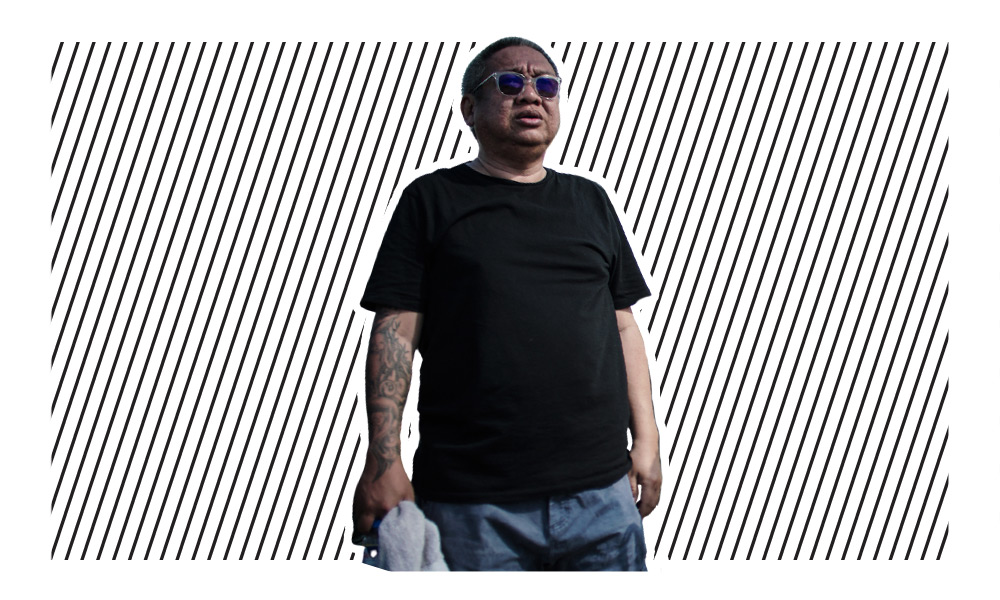 Interview: Erik Matti – On the Job: The Missing 8

In anticipation for the upcoming 95th Academy Awards, I chatted with Erik Matti, whose film On the Job: This Missing 8 is the Philippines’ official submission in consideration for the Best International Feature Category. A follow-up to his 2013 Cannes premiered On the Job, Matti divulges the lengthy process of finishing his crime saga, which took home the Best Actor Prize for John Arcilla at the 2021 Venice Film Festival. Matti speaks to the prescience of his narrative, and how the addition of media censorship to the corruption of law enforcement and governmental officials guided the film’s comprehensive perspective.