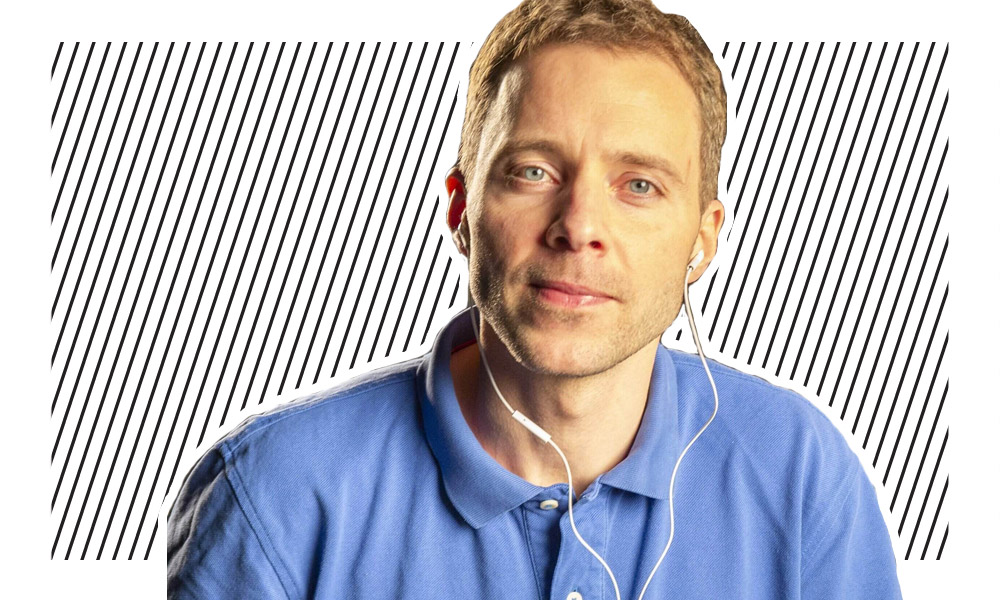 Going for Gold is the fourth film by docu helmer Ksawery Szczepanik. His latest film presents the story of the most successful Polish pole vaulter – Władysław Kozakiewicz, remembered not only because of his professional accomplishments, but also for an iconic gesture at the hostile crowd at the 1980 Summer Olympics in Moscow. Combining archival footage with interviews illuminating different aspects of the athlete’s biography, the documentary cleverly moves beyond the zero-to-hero narrative and explores the complex relationship between politics, nationalism, fame, and sport. I had the chance to interview the filmmaker the day after the film’s premiere at the 2020 edition of the Warsaw Intl. Film Festival.

IONCINEMA: A former world record holder and a personification of the predominant feeling of the Polish people against the regime, Władysław Kozakiewicz is regarded by many as an icon of the recent past. How did you like working with him?
Ksawery Szczepanik: I don’t think he is an icon anymore. One of the things I liked, as a director, was what he has in common with every other star – he likes and needs the media attention. His love for the spotlight thus allowed me to ask him plenty of difficult questions about his past, most of which are included in Going for Gold. 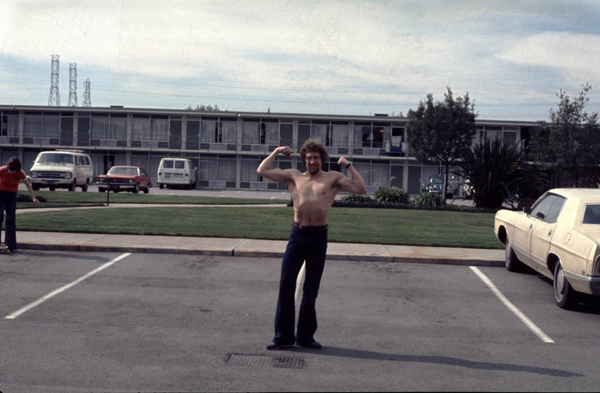 IONCINEMA: Characteristics of Władysław are his ambition and perseverance, which both propelled him to well-deserved professional success. What story did you want to tell about him?
Szczepanik: I wanted to show his journey, which peaked in the end of the ’70s and the beginning of the ’80s. I find it important to remember that even if you’re lucky enough to get and properly use your 15 minutes of fame, life just goes on after they pass – and it might not be as glorious as it was before, but that is absolutely okay. 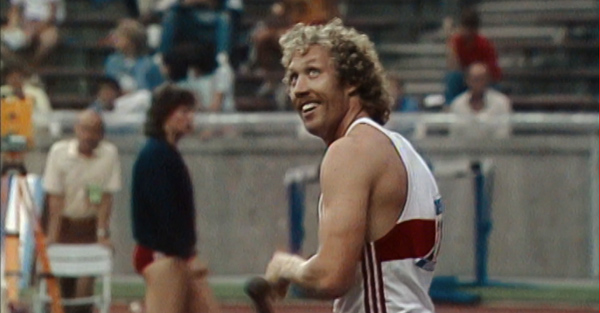 IONCINEMA: Do you think his gesture at the Olympic Games in Moscow was deliberate?
Szczepanik: Yes and no. In the film, he says it was nothing more than a moment of spontaneity which ended up being interpreted by the media as directed at the Communist regime. I’m inclined to believe that he was smart enough to capitalize on it to build himself into a political icon. After the Games were over, he found it easy to keep on talking about the gesture and, thus, keep the interest of the people around him.

IONCINEMA: How do you feel about Władysław leaving Poland permanently?
Szczepanik: Leaving the then-existing Polish People’s Republic, in pursuit of one’s freedom and independence, is still totally understandable. The aspect that I was more interested to elaborate on pertains to Władysław’s appearance as a German sportsman at the end of his career. This begs a direct question to the viewers – would they do the same or not? I didn’t want to give a definite answer to it because things are never black or white. The more empathetic and the less judgmental we are, the better chance we have at finding a common ground.

IONCINEMA: How does he feel about politics now?
Szczepanik: While involved in the documentary, he tried to run for the Polish parliament (editor’s note – unsuccessfully, in 2019). Coincidentally or not, this was also the time when he went off the grid, and I couldn’t contact him for two months. At the end of the day, though, this was a temporary obstacle, and I’m glad that the project wasn’t jeopardized.

IONCINEMA: Could you tell us something more about your next project?
Szczepanik: I like making documentaries with protagonists that share a similar fate with Icarus. Being somewhat complacent and hubristic, he wanted to fly; however, he ignored the advice of his father to not fly too close to the Sun. Falling apart, his wings led to his untimely death. My next project tells the story of a person which bears some resemblance to the one of Icarus. Although the film is still in the works, it seems that it’ll be quite thorough and thought-provoking. Nevertheless, I’m not sure that now is the right time to release it when it’s ready. More often than not, people need some time to properly evaluate a person’s actions and words.

The interview has been edited and condensed for the purpose of clarity. Part of the The Fipresci Warsaw Critics Project.