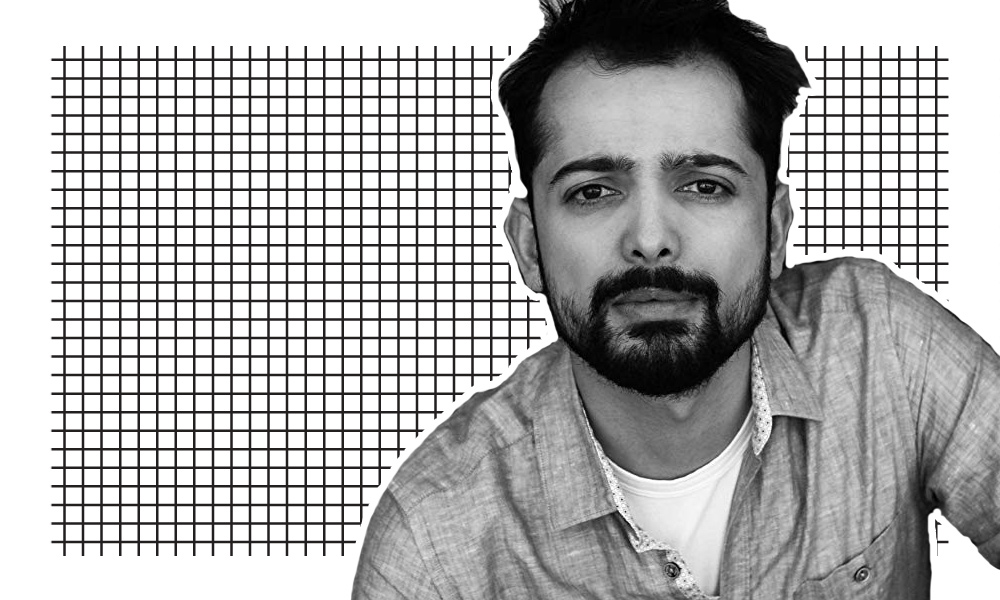 Arctic may be Joe Penna’s debut feature, but the Brazilian filmmaker has always been busy. A prolific Youtuber, editor, musician who built a channel with almost 3 million subscribers by mixing all of those skills in upbeat, eccentric fashion, he wrote and directed a few shorts for the web before graduating to a grueling Icelandic production for this survival movie starring Mads Mikkelsen.

I initially saw the film in Cannes, where it was presented as a Midnight Screening in the Official Selection. It’s simultaneously a stripped-down, basic take on the genre and a sneaky reinterpretation of it; you have seen movies trying to get to the absolute core of the survival experience, but Arctic elevates that to its own form of morality. A solid entry in a long cinematic tradition and a tremendous showcase for Mikkelsen. I spoke to Penna in a beautiful loft overlooking a Wrocław square, the day after the screening at the New Horizons International Film Festival.