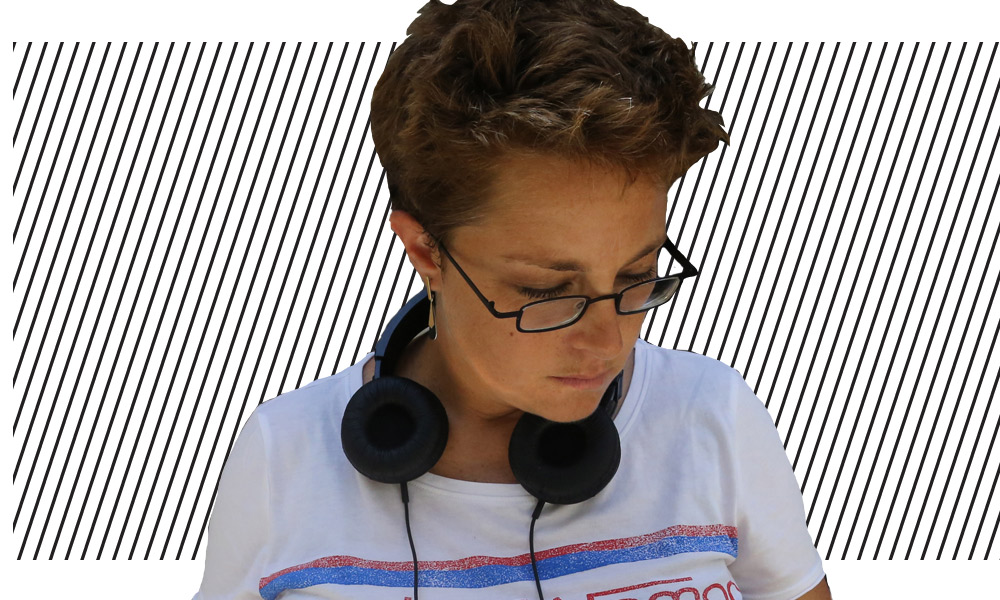 Day 4 at the Berlinale provided a gem of a film in provenance of the Mediterranean Sea’s second largest island. The focal point of Laura Bispuri‘s second feature film (and second oeuvre presented at the fest) is the role of the matriarch, and how we can interpret the significance of motherhood within contemporary society. Vittoria, played by Sara Casu, is the centerpiece in a three-way relationship with a natural birthmother (Valeria Golino) and a sort of adoptive one (Alba Rohrwacher). Dealing with issues of identity, and perhaps ownership, Daughter of Mine embraces and magnifies the faults, flaws, the nurture factor found in its complex character set.

Not unlike her directorial debut Sworn Virgin (also starring Rohrwacher), Bispuri closely follows, and details her trio of protagonists with a meticulously detailed style and lush setting with a handheld photography enables a Sardinian landscape to further enhance the motherly qualities of this coming-of-age drama.

In my audio interview with the filmmaker we discussed the figure of the mother specifically in Italian cinema, the writing process in terms of shared role of the protagonist and the distinct aestheticism used to detail this story. Here is my sit down with Bispuri. Note: Timecodes below are translations from the interpreter.

03:29 – There are three female protagonists – what were the challenges in writing three equal characters?
05:50 English translation response

10:17 – What was the experience like for casting Sara Casu (Vittoria)
11:03 English translation response