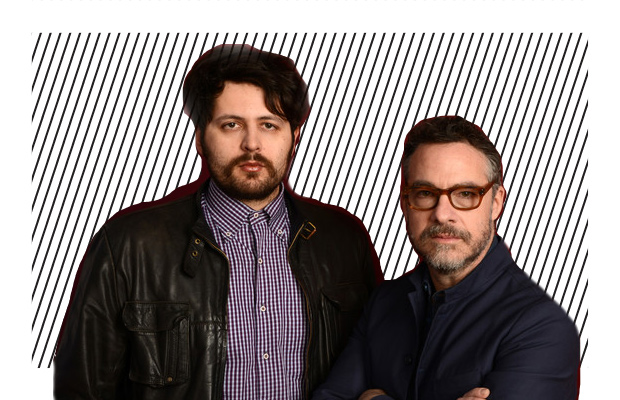 You may know the co-directors of The Notorious Mr. Bout for their prior individual projects, the likes include Maxim Pozdorovkin’s co-directed project HBO alongside Mike Lerner, Pussy Riot: A Punk Prayer, and Tony Gerber’s acclaimed collaboration with Jesse Moss, Full Battle Rattle, but together Pozdorovkin and Gerber have created a surprisingly funny depiction of international crime by profiling famed arms dealer and novice documentarian, Viktor Bout.

Utilizing a treasure trove of footage shot by the Merchant of Death himself, the filmmakers reimagine the glorified public image bestowed upon him by the bloodthirsty mainstream media by deeply investigating his entire mercantile career via interviews with his best friends and biggest enemies. The Notorious Mr. Bout has been picked up for distribution worldwide by Kaleidoscope Film Distribution, sadly excluding US screens, so domestically they still seem to be waiting it out. The film premiered earlier this year in Park City where I had the opportunity to sit down with Gerber and Pozdorovkin to discuss why they needed to tell this rather baffling story with such audacious style. Our conversation can be found below: