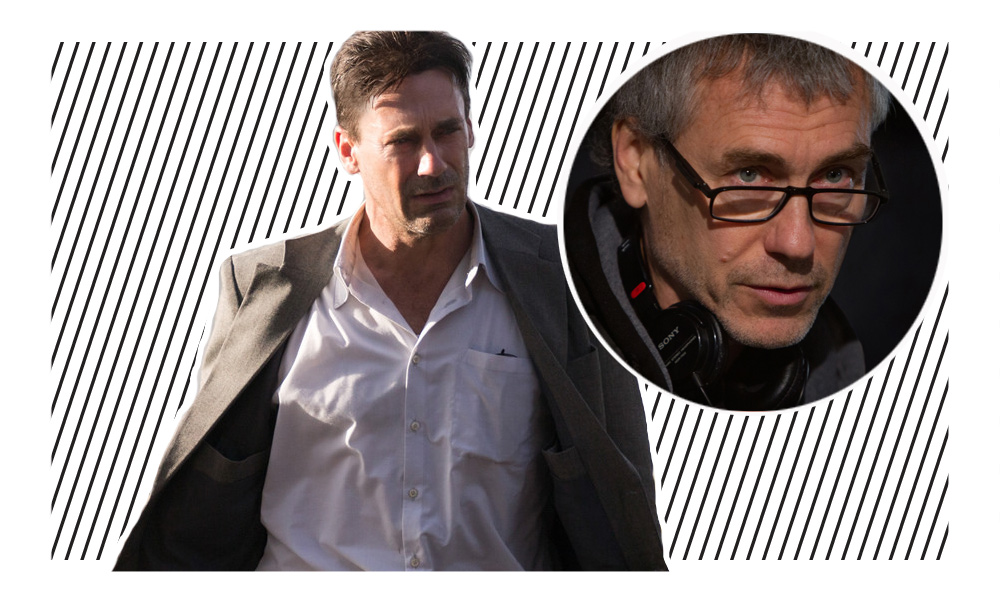 Foreign diplomacy thriller Beirut might have been an unusual, counter-programming choice made by Sundance programmers, but it was the right project match and three person pairing for Tony Gilroy, Brad Anderson and Jon Hamm. Scribe Tony Gilroy previously wrote Rogue One: A Star Wars Story, Michael Clayton and the “Bourne” movies—including the underrated The Bourne Legacy (which he also directed). Gilroy’s script possesses political urgency; his best writing comes from a keen understanding of history and when matched with Anderson’s gritty and no-holds-barred style, it made for a taut thriller.

Jon Hamm stars, likable as ever, playing Mason Skiles (the requisite American diplomat Bond-character). However: instead of kung-fu or sharpshooting skills, Hamm’s power is peacemaking. Beirut marks a significant departure from Hamm’s wheelhouse, but not a bad one—Hamm may well have a future as an action hero. I met up with the Gilroy and Hamm prior to the world premiere screening.