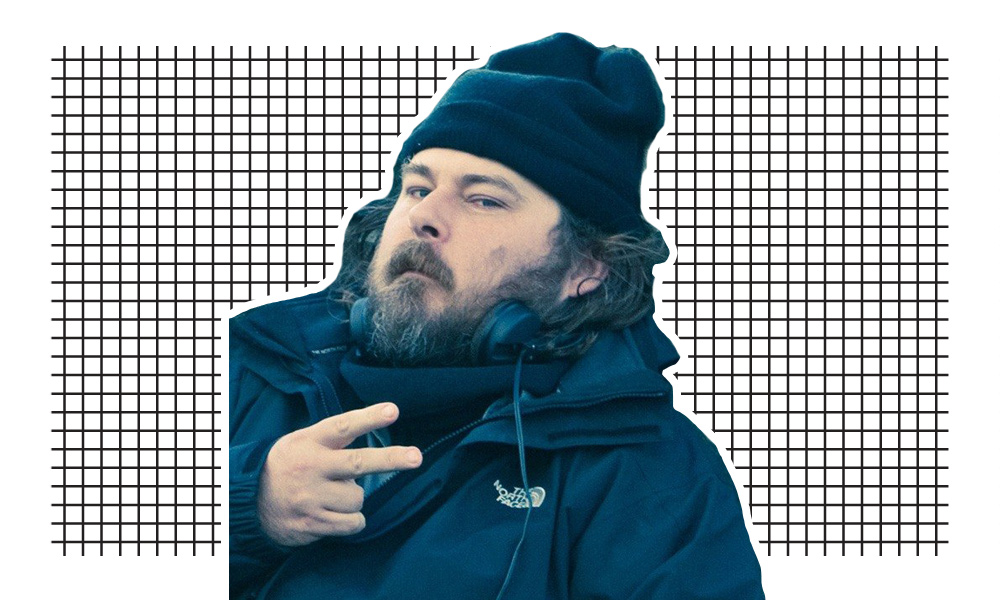 Very much an eclectic, but at the same time cultivating a recognizable brand of cinema, Ben Wheatley is keeping busy these days with his production company Rook Films in addition to his own projects. His latest, Happy New Year, Colin Burstead., feels like a novelty in his already varied filmography, eschewing literal violence in favor of psychological brutality, specifically the type you see being exchanged at the worst family gatherings.

A quick shoot with an ensemble British cast that had input on the material, Wheatley’s new film is a caustic overview of ingrained family dynamics, seemingly intent on finding the most uncomfortable, painful bits in each relationship and applying pressure on them with the same gleeful curiosity with which he filmed nasty acts of violence in some of his previous titles.

Returning to the International Film Festival & Awards Macao after his visit to the first edition with Free Fire, Wheatley sits down with me to discuss his latest film as well as his Director’s Choice pick of Hard Boiled (review) by John Woo that was selected and screened at the festival.