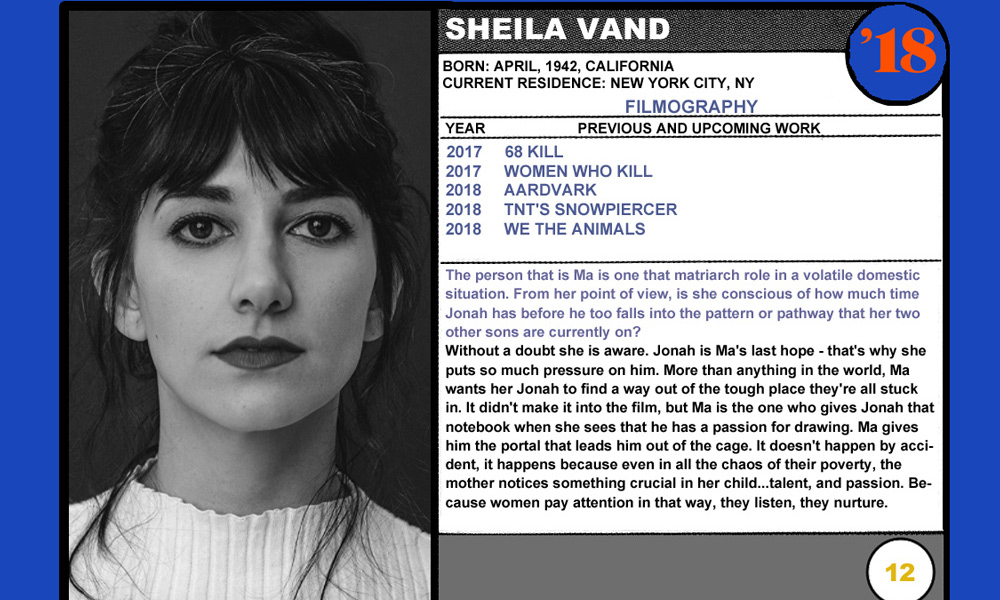 Lavallee: As a filmmaker, Jeremiah comes from the docu world. Once you were introduced to We the Animals, and lensing began, did you ever feel that there was a particularly different awareness, naturalism, other elements and/or another criteria informing your performance due to his background?
Vand: There was a certain intimacy and realness that Jeremiah brought over from his background in documentary and I think there are some magical things that came out of that. 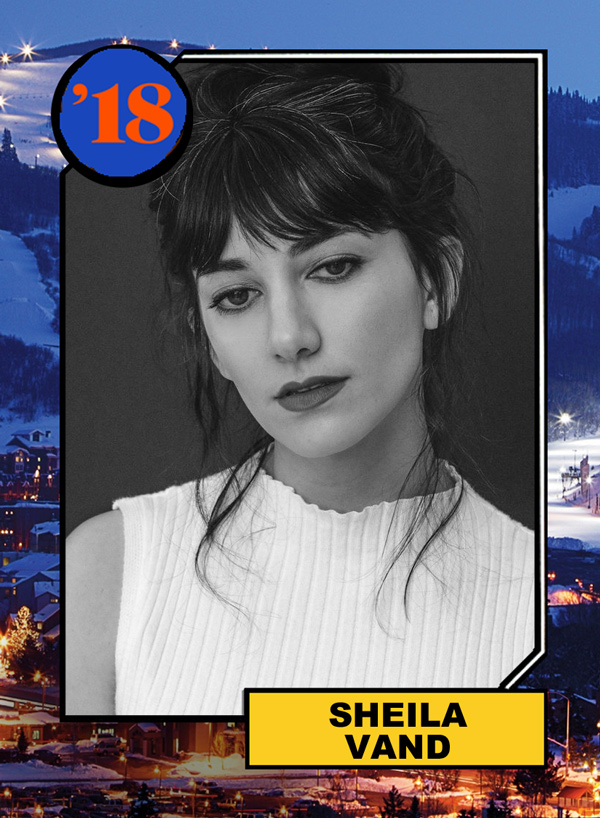 Lavallee: The person that is Ma is one that matriarch role in a volatile domestic situation. From her point of view, is she conscious of how much time Jonah has before he too falls into the pattern or pathway that her two other sons are currently on?
Vand: Without a doubt she is aware. Jonah is Ma’s last hope – that’s why she puts so much pressure on him. More than anything in the world, Ma wants her Jonah to find a way out of the tough place they’re all stuck in. It didn’t make it into the film, but Ma is the one who gives Jonah that notebook when she sees that he has a passion for drawing. Ma gives him the portal that leads him out of the cage. It doesn’t happen by accident, it happens because even in all the chaos of their poverty, the mother notices something crucial in her child…talent, and passion. Because women pay attention in that way, they listen, they nurture. Women, especially mothers, are amazing on a mystical type level. 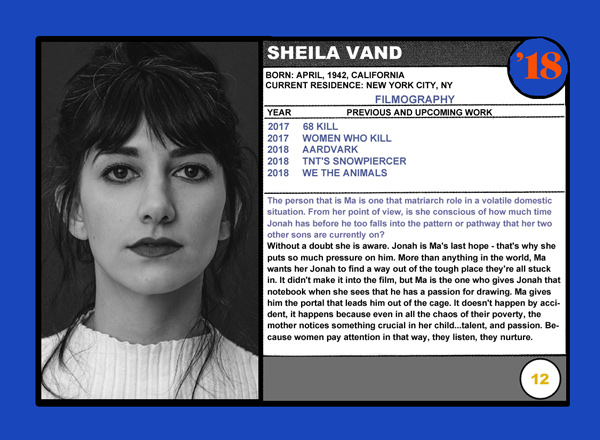