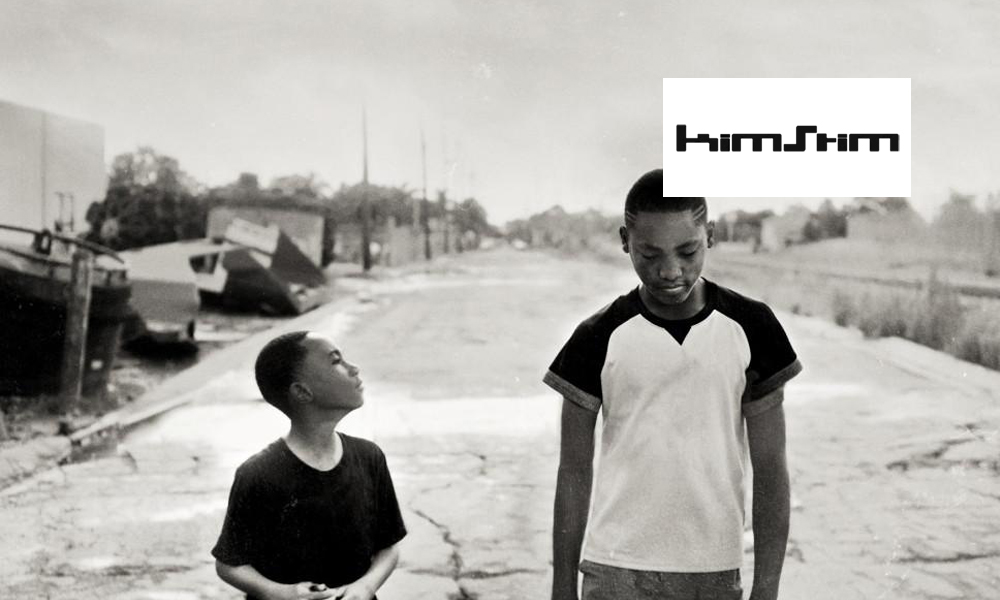 Exclusive: KimStim Land Minervini’s ‘What You Gonna Do When the World’s on Fire?’

EXCLUSIVE: After receiving a world premiere comp slot at the Venice Film Festival with subsequent major premieres at TIFF, NYFF and Rotterdam, Roberto Minervini‘s fifth feature has found a U.S outfitter. KimStim announced today that it has acquired North American rights to What You Gonna Do When the World’s on Fire?. Among the titles on Film Comment’s Best Undistributed Films of 2018 list, this was the winner of four prizes at Venice and Grierson Award Documentary at the 2018 London Film Festival. KimStim has set a limited theatrical release for the summer of 2019. Press release below:

“I’ve always admired Minervini’s passionately creative and fearless filmmaking. As with his previous films ‘Stop the Pounding Heart’ and ‘The Other Side,’ he continues to shows stories of the silenced and create stunningly intimate and beautiful testaments to human dignity, empathy, and resilience,” said Mika Kimoto, Co-President KimStim.

Shot in luminous black and white, Minervini delves into the everyday lives of Black Americans fighting for justice and survival in the summer of 2017, weaving masterfully between four wrenching storylines in New Orleans and Jackson County, Mississippi.

Gist: Summer 2017, a string of brutal police killings of young African American men has sent shockwaves throughout the country. A Black community in the American South tries to cope with the lingering effects of the past and navigate their place in a country that is not on their side. Meanwhile, the Black Panthers prepare a large-scale protest against police brutality. A blistering meditation on the state of race in America.

Continue Reading
Advertisement
You may also like...
Related Topics:Acquisitions: Documentary Films, KimStim, Roberto Minervini, top-stories, What You Gonna Do When the World’s On Fire?