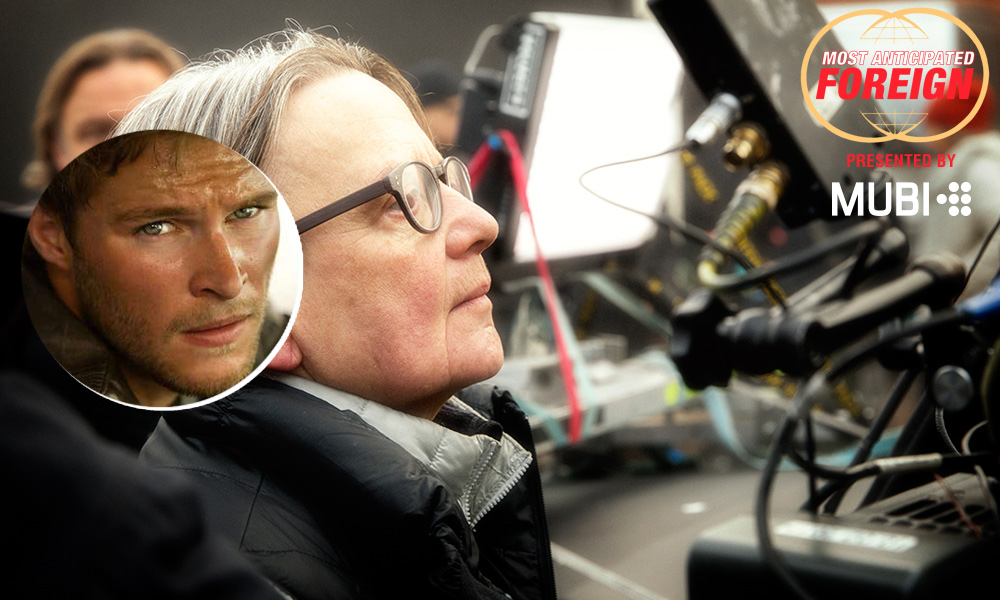 Polish auteur Agnieszka Holland shows no signs of slowing in her late 60s. The Oscar nominated director (1992’s Europa, Europa for Best Adapted Screenplay) has had a couple of her titles nominated for Best Foreign Language Film (1985’s Bitter Harvest; 2011’s In Darkness) but is probably best known in the US for her English language films in the 1990s, particularly the Leonardo DiCaprio headlined Total Eclipse (1995). She has stayed prolific across a number of venues, including both Polish television (2013’s “Burning Bush”) and American pop culture (such as several episodes of “House of Cards” and the made-for-TV remake of “Rosemary’s Baby”). In 2017, she competed in Berlin for the second time of her illustrious career with Spoor and took home the Alfred Bauer Award (she was last in the Berlin comp with 1981’s Goraczka). Soon after its premiere, a flurry of news articles announced she was attached to an American thriller, as well as the 1950s period piece Charlatan. But it appears Holland has first forged ahead with Gareth Jones, which will supposedly star Irish actor Jack Reynor as a journalist in the 1930s who is trying to interview Stalin.

Release Date/Prediction: While Spoor (read review) had a rather elaborate production period as Holland filmed across several seasons, it seems she was scouting for locations pertaining to Gareth Jones in August (early reports in 2017 had predicted Holland would be filming Charlatan in October). While Berlin and Cannes seem unlikely, Holland could return to Venice for her third time competing (following 1992’s Olivier, Olivier and 2002’s Julie Walking Home).