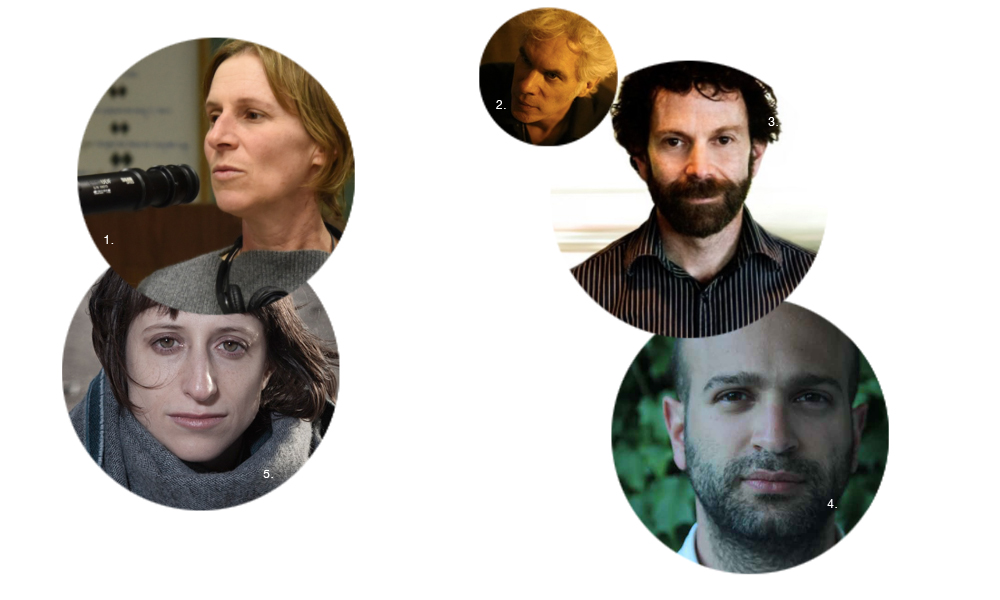 With Eliza Hittman oeuvres we find a cinema about those trying to fit in. In remarkable back to back micro portraits in 2013’s It Felt Like Love, and 2017’s Beach Rats, we find a prowess and poetic fluidity. We found out that her third project was on the way when news officially dropped that it received financial support via the Rooftop Films folks this past fall. Titled A, this focuses on Autumn, a vulnerable teenager in rural Pennsylvania hops a greyhound bus to NYC on a transformative journey to reclaim her stolen youth. Expect more info closer to when funding falls into place.

There have been a project attachments after his 2014 film Christine confirmed what we already knew way back with Afterschool — Antonio Campos explores darker areas of the psyche in a deft, skillful fashion leagues better than contemporaries. Currently in a creative overdrive,  Campos could possibly move to this project after going into production with The Devil All the Time. News on Splitfoot, a Fox Searchlight project dropped this past October, and is based on a 1936 article in The New Yorker about the first documented haunted house, written by journalist and bestselling author Carl Carmer. This follows the true story of a deeply damaged New Yorker reporter who, in the 1930s, travels upstate to the remote town of Lilydale, NY, the mecca of American spirituality, a place where a person can’t even buy property without proof that they talk to the dead. Cynical about the prospects of the spirit world, the temptation of contacting his dead son leaves the reporter vulnerable to something much more dangerous than the dead. Was Campos’ stint on The Sinner good practise as a mood piece?

His universally loved sophomore film Anomalisa (2015) might have been a career rebirth, so much so that Netflix announced that they want to get into the business of Charlie Kaufman. Announced during Sundance, the filmmaker is adapting Iain Reid’s novel which examines the fragility of the psyche and the limitations of solitude. The book follows a young woman who is thinking of ending things with her boyfriend while on a road trip to meet his parents on their secluded farm. When her boyfriend makes an unexpected detour, leaving her stranded, a twisted mix of palpable tension, psychological frailty, and sheer terror ensues. Look for casting announcements to be made early on in the year.

Three to fours years between projects appears to be the norm for Jim Jarmusch, and when Tilda Swinton announced that she’ll be working with him in the future for a fourth time it means that something is brewing. What? We don’t know.

We’ll have the Patrick DeWitt book to film adaptation of Jacques Audiard’s The Sisters Brothers drop at Cannes in May, and then we wouldn’t be surprised if Kelly Reichardt begins lensing on her eight feature film – and not unlike Claire Denis, moves into the direction of comedy – a first for the helmer. Undermajordomo Minor is about a young man who becomes the assistant to the Majordomo of a remote castle” owned by Baron Von Aux. Dark secrets seem to be trapped in the façade, and events take a dark turn following a murder. A Certain Women was Reichardt’s masterwork, so hopefully funding will get into place and we’ll get some updates soon.