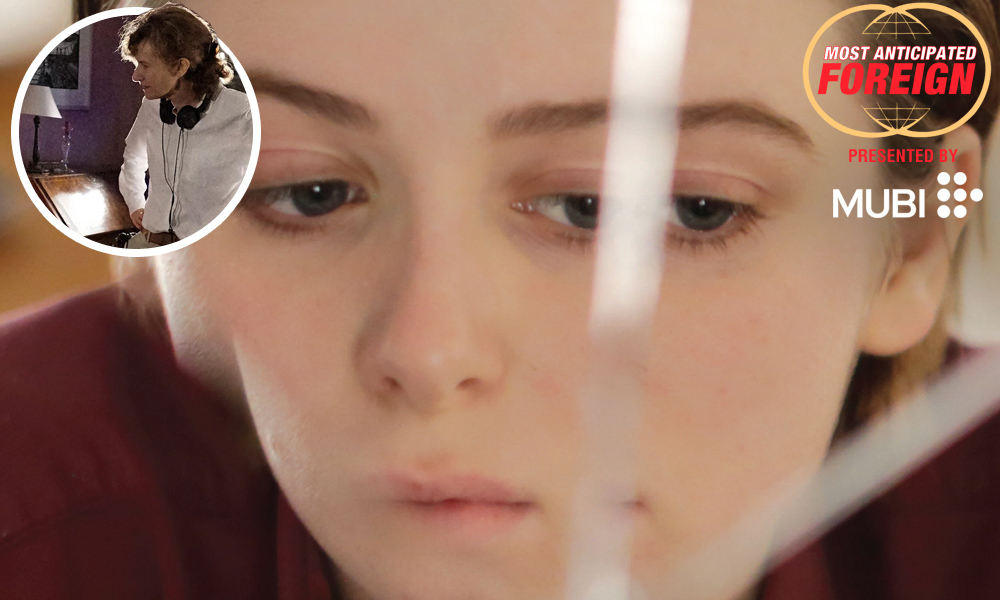 British director Joanna Hogg’s fourth feature The Souvenir finally brought her to much deserved international acclaim after premiering at the 2019 Sundance Film Festival, where it won the World Dramatic Grand Jury Prize (we were at the world premiere – see video). Showcasing a subtle and convincing lead performance from Honor Swinton-Byrne (daughter of Tilda Swinton, who plays her mother in the film) as a young woman in a toxic relationship with a heroin addict in the early 1980s, the second part of the woman’s saga will be detailed in planned second chapter, The Souvenir: Part II, which at one point was set to feature Robert Pattinson (who had to drop out due to scheduling conflicts). Producers Ed Guiney, Andrew Lowe, Emma Norton and Luke Schiller are once again joined by executive producer Martin Scorsese and DP David Raedeker. Joining the Swintons in the cast of Part II are returning members Richard Ayoade, Ariane Labed joined by Joe Alwyn, Harris Dickinson and Charlie Heaton.

Gist: Meant to be its own standalone film, Part II picks up with Julie (Swinton-Byrne) where the first film ends after the death of her romantic partner.

Release Date/Prediction: Hogg filmed The Souvenir: Part II through the Summer of 2019, with A24 buying distribution rights after purchasing Part I. Sundance might have been a logical return, however, post-production and distribution might suggest Hogg could be a competition contender for Venice 2020.