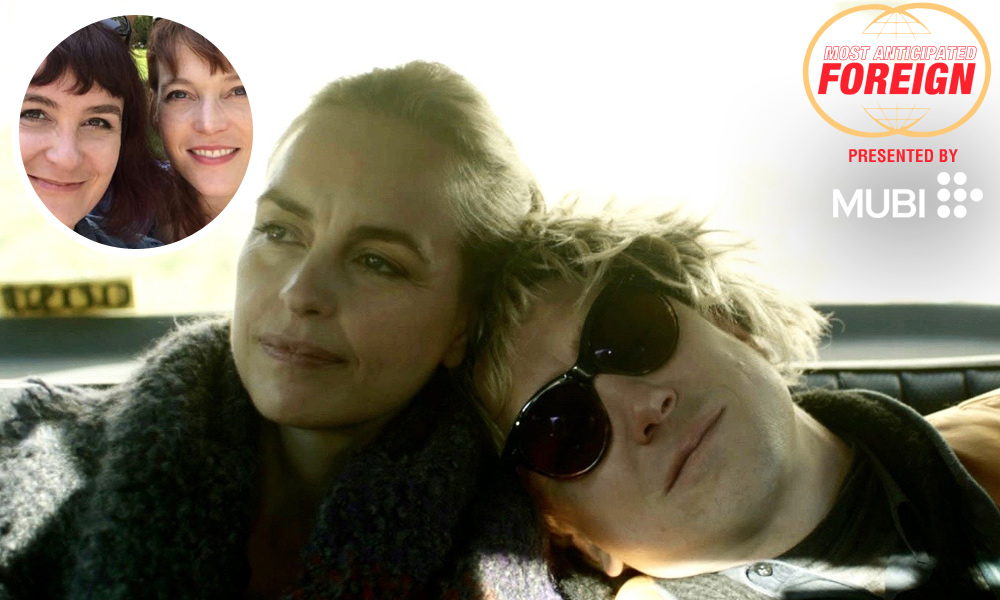 It’s been ten years since the narrative debut of Swiss directing duo Stéphanie Chuat and Véronique Reymond, 2010’s The Little Bedroom (though they’ve worked in documentary and television since then). They’ve managed to lasso a formidable cast for their sophomore narrative Schwesterlein, with Nina Hoss, Lars Eidinger, Marthe Keller, and Jens Albinus in this Swiss-German co-production. Filip Zumbrunn (Night Train to Lisbon, 2013) serves as DP on the title, which is produced by Vega Film. Chaut & Reymond’s 2010 debut The Little Bedroom premiered in competition at Locarno, and was also selected as the submission for Best Foreign Language feature (it took four years to receive a theatrical release in the US in 2014).

Gist: Berlin playwright Lisa follows her husband Martin to Switzerland, where he manages a private school. However, when her twin brother Sven’s leukaemia begins to wreak havoc on his health, she decides she must return to her roots, which has significant consequences for her relationship.

Release Date/Prediction: In post-production as of November, which means the possibility of its popular German cast appearing in Berlin, we anticipate Chuat and Reymond may return to Locarno in 2020.