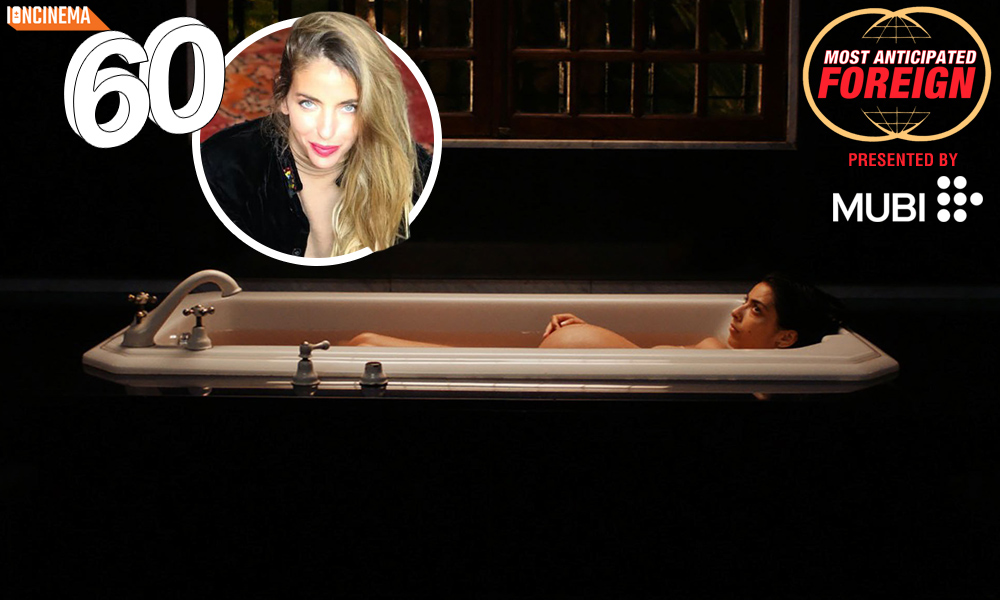 A directorial debut we’ve been heavily anticipating since we came across her masterful Sundance’s Grand Jury Prize short, French-Moroccan filmmaker Sofia Alaoui (who was just named to Screen Daily’s Arab Stars of Tomorrow) promises to work with the same sense of other world mysticism in her feature debut. Production took place in October of ’21 on Animalia (it’s worked under different titles over the course of production). Set in Morocco, we thought the project would premiere last year but it’s fitting that it lands in Park City.  Producers include Margaux Lorier and SRAB Films’ Toufik Ayadi and Christophe Barral.

Gist: Oumaïma Barid plays a young pregnant woman from a humble background who is struggling to find her place within the context of her husband’s wealthy family. When a supernatural event unexpectedly separates her from her husband and in-laws, she embarks on an empowering, lone odyssey across the disrupted country, encountering a series of other-world characters and experiences along the way.

Release Date/Prediction: It’s about to have its world premiere this Friday at Sundance – in the World Cinema Dramatic Competition section.