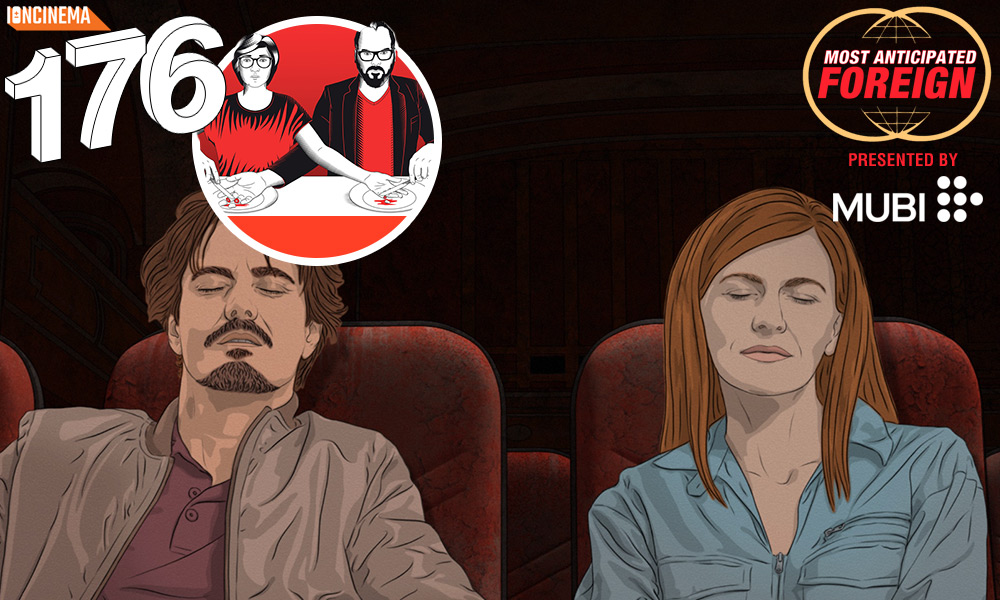 With an earlier track record that includes Sundance short Les Conquerants in ’12 and Clermont-Ferrand’s Leftover ’16, Hungarian filmmaker tandem Tibor Bánóczki and Sarolta Szabó moved into features with White Plastic Sky – an animated film described as a dystopian eco-fantasy. There’ll be 2D and 3D and rotoscoping involved but what is uber cool is that the filmmakers got help from geologists, botanists and meteorologists to write the screenplay. A young couple living in a barren, post-apocalyptic Budapest in the year 2121, struggle for food and life. This is a co-production between Hungarian Salto Films (Orsolya Sipos and József Fülöp) and Slovakian Artichoke (Juraj Krasnohorsky).

Gist: At the age of 50, they are implanted with a special seed turning them into a tree that will provide oxygen and food for the community. A young man, Stefan, supports this system until the day his wife Nora gives her life up for voluntary implantation. Driven by his love, Stefan decides to break the rules of this society in order to save her.

Release Date/Prediction: Always difficult to pinpoint when such an oeuvre might be ready but we could see this land at a major film festival.