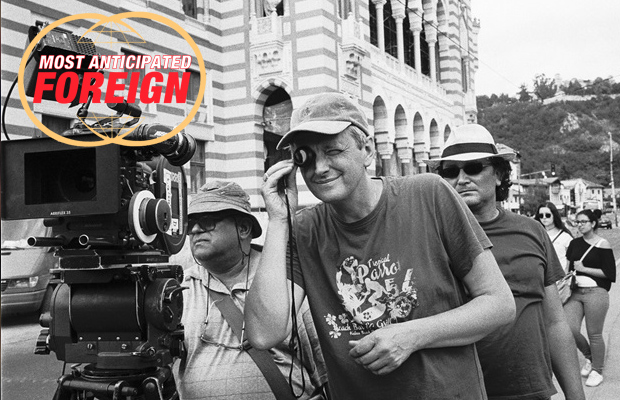 Having completed three documentaries, plus several documentary shorts since his 2012 sophomore narrative feature In the Fog, Ukrainian director Sergei Loznitsa has at last commenced with a third fiction project, A Gentle Creature, adapted from a short story by Fyodor Dostoevsky, the same story which previously inspired notable films by Robert Bresson (A Gentle Woman, 1969), Aleksandr Borisov (Krotkaya, 1960). Updated for a contemporary climate, it tells the story of a woman who receives a package from a prison, the same one she had sent to her husband but returned for unexplained reasons. What transpires in her quest against injustice doesn’t promise to be very gentle at all.

Release Date: In November, Loznitsa confirmed he was finishing the editing process on A Gentle Creature. Considering his last two narrative features premiered in the Cannes main competition (My Joy in 2010; In the Fog in 2012), we assume to see his latest pop up there as well.