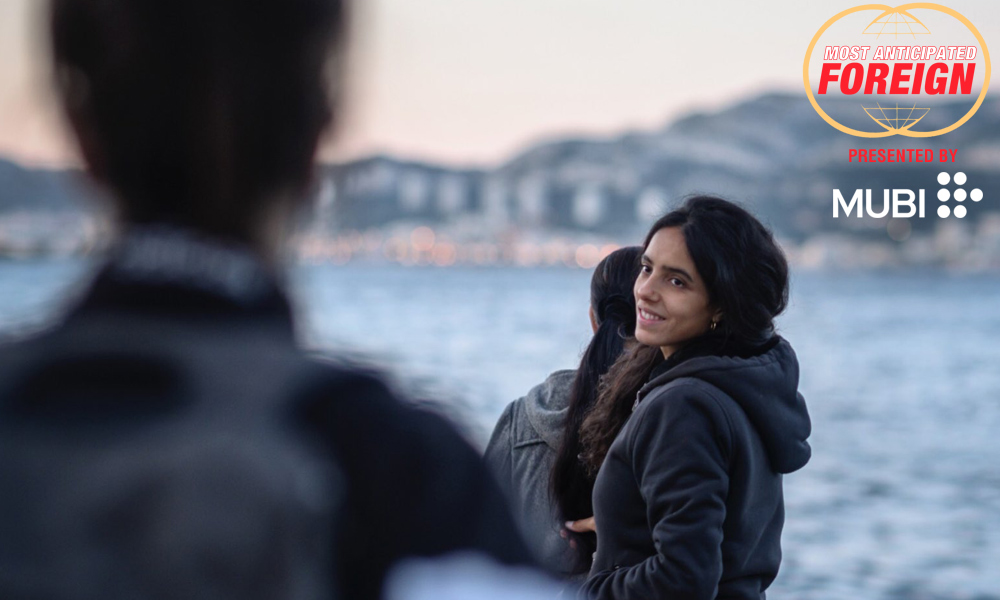 Hafsia Herzi returns with her sophomore feature Nora in 2021, produced by Said Ben Said. Starring Sabrina Benhamed, Halima Benhamed, Justine Gregory and Noemie Casari, she reunites with cinematographer Jeremie Attard (Spring Blossom). Herzi’s 2019 debut Tu mérites un amour (You Deserve a Lover) premiered in Critic’s Week at the Cannes Film Festival, but she is best known for her sterling work with Abdellatif Kechiche, her performance in his 2007 film The Secret of the Grain netting her the Marcello Mastroianni Award at the Venice Film Festival as well as a Cesar for Most Promising Actress.

Gist: Nora, a housekeeper in her sixties, supports her family in the northern districts of Marseille. When her eldest son, after a long period of unemployment, is arrested in a gas station robbery, his mother does everything she can for him as he remains incarcerated awaiting trial.

Release Date/Prediction: Herzi completed production in June 2020 on Nora, which suggests her return to Cannes in 2021, eligible to premiere in Critic’s Week with a sophomore film or perhaps in Un Certain Regard.