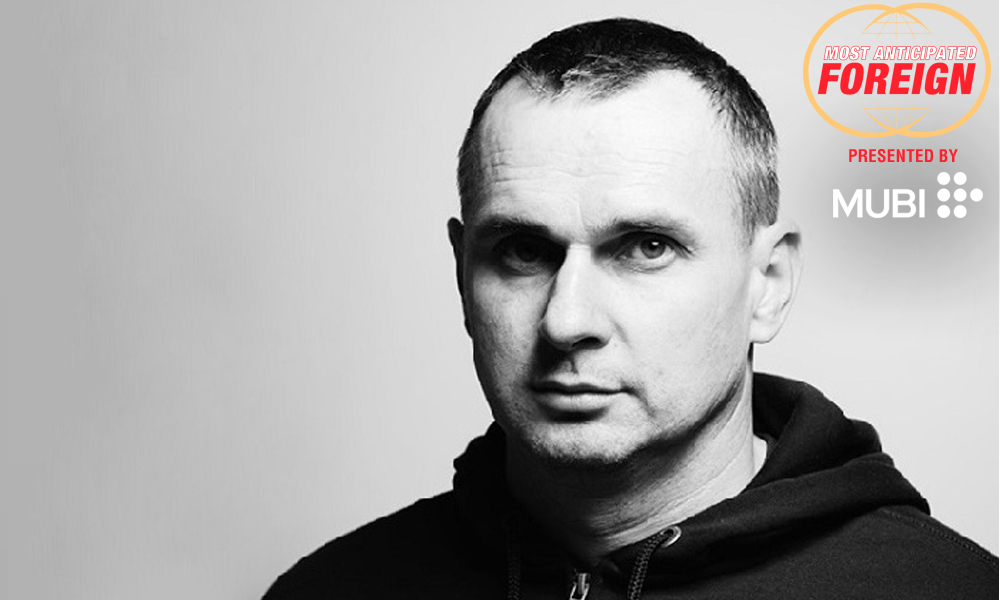 Ukraine’s Oleg Sentsov has returned the project he was working on prior to his 2014 incarceration in Russia, Rhinoceros, coproduced by Ukraine, Poland and Germany, with 50% of funding coming from State Agency of Ukraine for cinema (the project won several developmental awards throughout 2012, including the same agency). The film is being lensed by Polish DP Bogumil Godfrejow (whose recent credits include Oleg by director Juris Kursietis, which premiered at Directors’ Fortnight in 2019). Sentsov’s 2011 debut Gamer traveled the European festival circuit and won awards at the 2012 Odessa International Film Festival. In 2020, his follow-up feature Numbers (co-directed by Akhtem Seitablayev) premiered at the 2020 Berlin IFF in a sidebar.

Gist: A crime drama set in 1990s Ukraine based in Sentsov’s own play, the narrative concerns the impetus of an average person becoming a criminal during Ukraine’s transition out of the Soviet Union.

Release Date/Prediction: The project was originally scheduled for production 2013, halted by Sentsov’s arrest. Filming was scheduled to begin in Poland in the autumn of 2020, which suggests Sentsov could premiere for the first time in Cannes 2021, likely in Directors’ Fortnight or Un Certain Regard.