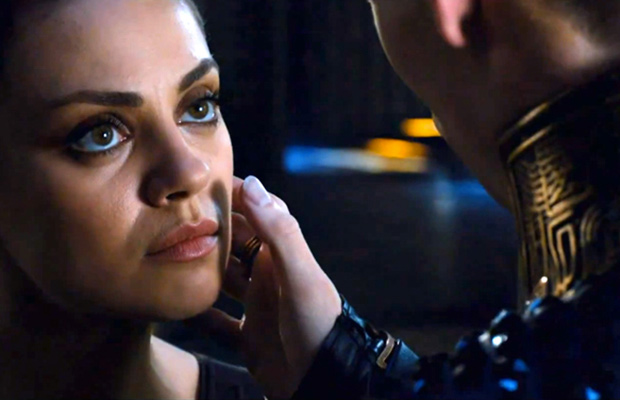 Despite the rather unfair critical reaction to their 2012 sci-fi epic Cloud Atlas (co-directed by Tom Tykwer), the Wachowskis are back with more cosmic prophesying with a film that sounds like a mix of Willow and Elysium. Whatever the criticism, the innovation and sheer ambitions behind any cinematic effort of the Wachowskis is certainly worth a look. We’ll see how the more youthful skewed headlining of this cast will fare in their dystopic vision.

Gist: In a universe where humans are near the bottom of the evolutionary ladder, a young destitute human woman is targeted for assassination by the Queen of the Universe because her very existence threatens to end the Queen’s reign.