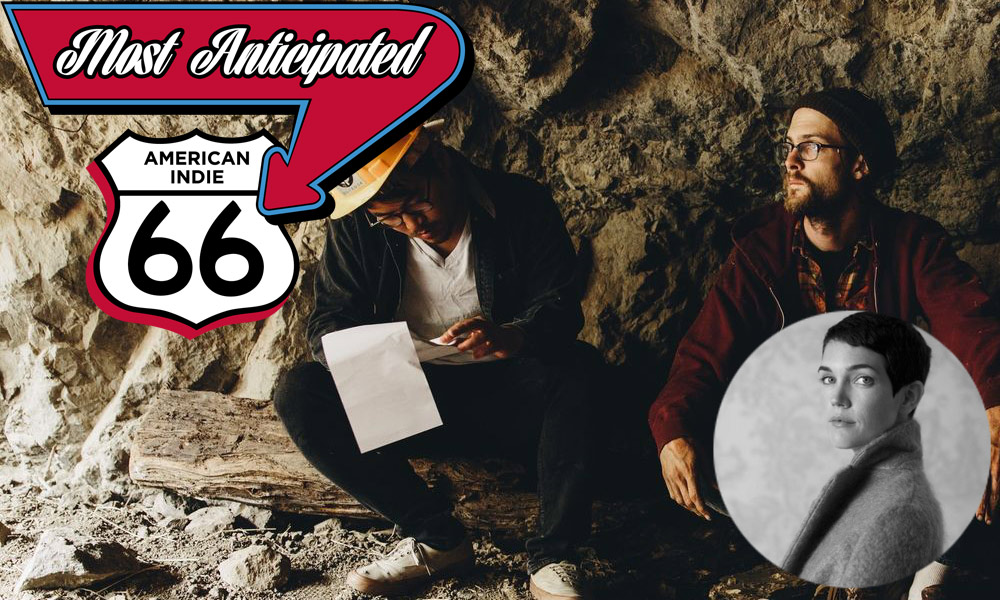 Lopsided, tonally off, and rarely complimentary, portmanteau films are more often that not miss than hit, but what happens when we mix Miami speed cigar boats and it’s the Bow + Arrow Ent. (Madeline’s Madeline) and the Borscht Corporation folk who are the captains of the deck? With Omniboat: A Fastboat Fantasia we’re expecting craziness to ensue with a collection of stories from a collection of filmmakers that have yet to be confirmed (however Filmmaker Magazine’s Dan Schoenbrun did mention the likes of Lucas Levya, Jillian Mayer, Bernardo Britto, Terence Nance, Celia Rowlson-Hall, the Daniels) and some name actors with filming having taken place last summer.

Gist: This is an epic Miami adventure told though a series of collaboratively created interwoven narratives centered around a sick cigarette speedboat.

Release Date/Prediction: With were expecting an unveiling at Sundance, now we think this might end up playing at Locarno.