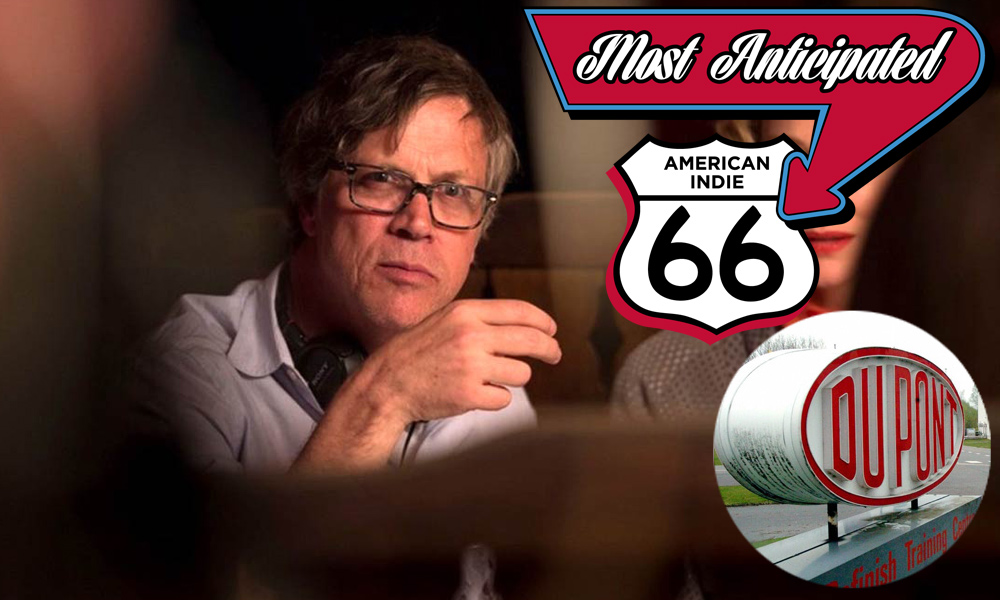 Todd Haynes as certainly been enamoured by the iconoclast set of glam rockers to folk artists, but he might be actually aiming for more conventional, thorn-in-the-side biopic notes (although we are not expecting an Erin Brockovich treatment) with what will be his eighth feature — the Focus Features/Killer Films/Participant Media project of Dry Run (the working title might change). With Mark Ruffalo being the first to grab a desk as the environmental lawyer lead and just this month, we’ve added Anne Hathaway, Tim Robbins, Bill Camp (tremendous in Wildlife), Victor Garber, Mare Winningham, William Jackson Harper, and Bill Pullman. Production began last month in Cincinnati. If released this in 2019, it’ll be three films every 24 months — Haynes most productive period in his less than three decade filmography.

Gist: Written by Matthew Carnahan with a rewrite by Mario Correa, this is based on Nathaniel Rich’s New York Times Magazine article “The Lawyer Who Became DuPont’s Worst Nightmare,” and will chart the true story of corporate lawyer Robert Bilott (Ruffalo), who took on an environmental suit that would upend his career and expose a brazen, decades-long history of chemical pollution.

Release Date/Prediction: With a first quarter start, the only possible showing would be at the Venice Film Festival where Haynes has previously showcased Far From Heaven, I’m Not There and the series Mildred Pierce.