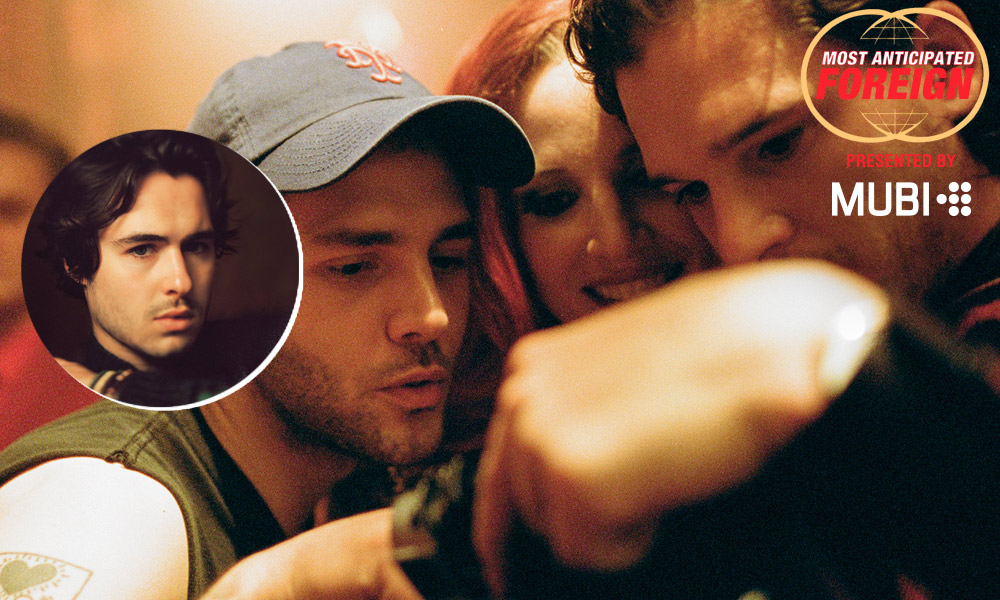 The Death and Life of John F. Donovan

Established Canadian auteur Xavier Dolan embarks on his most ambitious endeavor yet with his long gestating seventh feature The Death and Life of John F. Donovan. Announced back in 2014 soon after Jessica Chastain came aboard following Dolan’s Jury Prize win at Cannes for Mommy, the project is Dolan’s English language debut, technically, and filmed over distinct periods and locations in 2016 and 2017. Kit Harington stars as the titular character, a famed television actor who had a secret correspondence of letters with a young adolescent male. Years after his death, the letters are revealed to have a profound effect on the younger recipient. Chastain stars as a vicious journalist who attempts to manipulate this information for her own gain and headlines a glitzy cast comprised to long to feature here of Natalie Portman, Susan Sarandon, Kathy Bates, Michael Gambon, Ben Schnetzer (see pic above) and a cameo from Adele (for whom Dolan directed the music video “Hello”). The inspiration for the film comes from Dolan’s letters he sent to Leonardo DiCaprio back in 1997 (a tidbit which is mentioned in Dolan’s 2009 autobiographical debut I Killed My Mother).

Release Date/Prediction: Since Dolan initially announced The Death and Life of John F. Donovan, he went on to direct his first star-studded French project, It’s Just the End of the World, a divisively received entry at the 2016 Cannes Film Festival. Although Dolan has been a regular at Cannes since his 2009 debut took home several prizes out of Directors’ Fortnight (his 2010 Heartbeats went to Un Certain Regard and 2012’s Laurence Anyways played in the same section as well and won the Queer Palm and Best Actress), he broke into the competition with Mommy (winning the Jury Prize) and was the controversial recipient of the Grand Jury Prize in 2016. The critical fallout trailing It’s Just the End of the World led Dolan to announce he would not be subjecting The Death and Life of John F. Donovan into the vicious critical arena of Cannes, but this was recently cleared up with Dolan stating that filming dates couldn’t coincide with a possible Cannes showcase. What we do know is that the film is ready, that plans are for a domestic drop in the fall, that he is currently writing his next project (a love story, reuniting both himself and Anne Dorval for a tentative 2018 shoot). So it looks like Cannes is probable, but seeing that his 2013 film Tom at the Farm (read review) competed in Venice, we’re wondering if Dolan might adhere to a full autumn strategy.