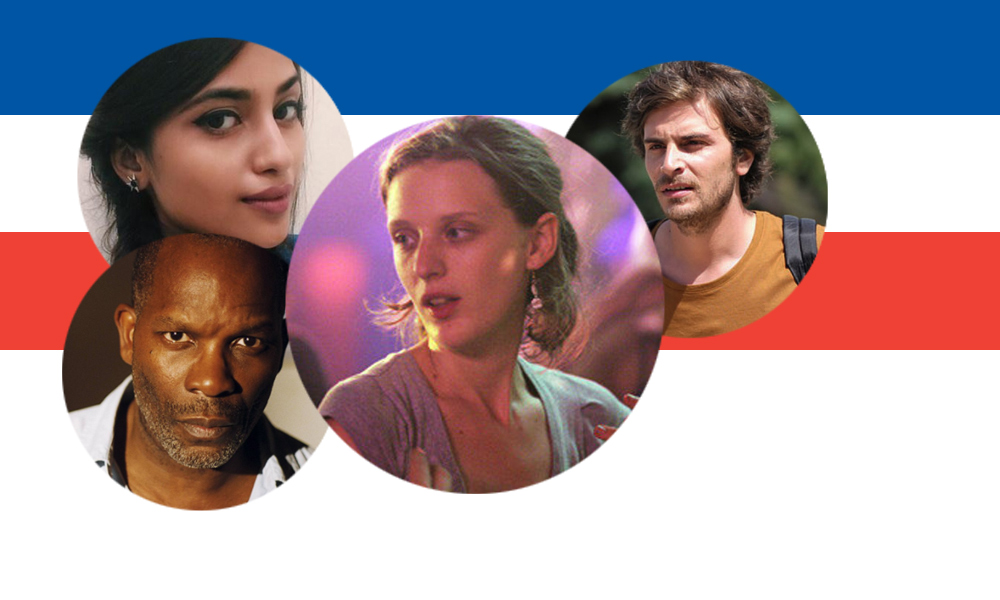 The set pieces (people and locations) are finalized and put in place for Mia Hansen-Løve‘s Maya, the multiple territory, global trotting think piece on relationships and the psychological wear and tear of the war photographer profession. Cineuropa reports that production will begin this month with Hansen-Løve regular Roman Kolinka (Eden, Things to Come), Aarshi Banerjee, Alex Descas, Judith Chemla and Johanna ter Steege (possibly replacing Juliette Binoche). The nine-week shoot will take place from mid-October until the end of the year in India, France and Jordan.

Gist: Inspired By Her Relationship With Olivier Assayas, this revolves around a young man (Roman Kolinka), a war photographer recently released after being held captive in Syria for several months. Back in his hometown, Paris, he unsuccessfully tries to resume the normal course of his existence. So he decides to leave for India, where his mother (Binoche) lives, to try to rebuild his life. There, he meets a 17-year-old Indian girl (Aarshi Banerjee) who will assume a growing importance for him. As the weeks fly by, he tries to give his life new meaning.

Worth Noting: Binoche is currently working with Naomi Kawase on Vision – the drama set in her native Nara province. The production is broken up in two portions – with filming set to start back in November. Perhaps she’ll end up in this film after all.

Do We Care?: Arguably coming off her career best in Things To Come, we can chalk this up among our most anticipated items for 2018. P.S: this will be shot in 35mm.