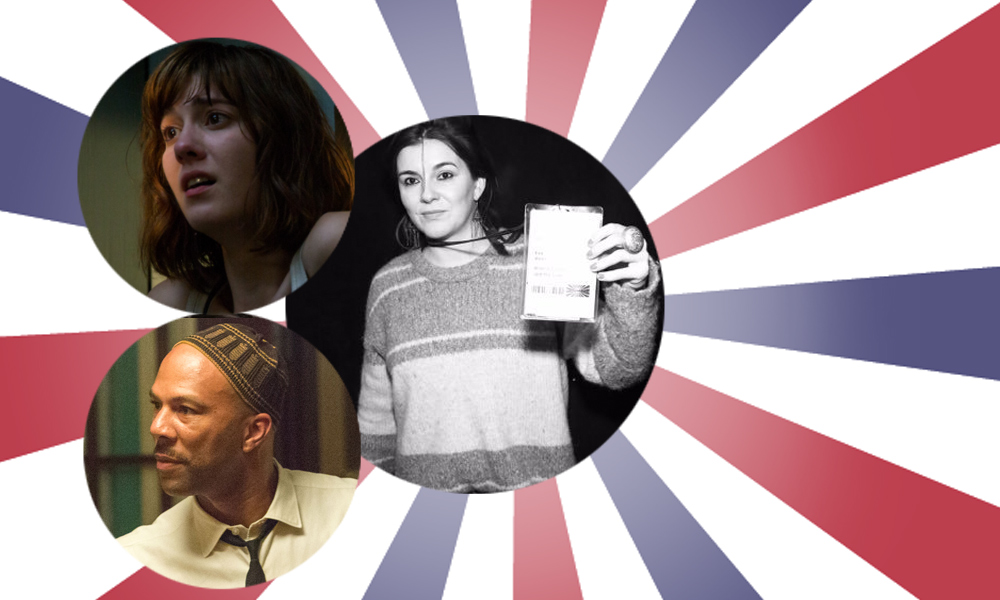 All About Eva: Mary Elizabeth Winstead & Common Stand Up for Vives’ “All About Nina”

Gist: Written Vives, this follows Nina Geld (Winstead), a bracingly funny and blisteringly provocative stand-up comedian whose career is taking off, but whose personal life is a near-complete disaster. To escape a difficult ex and to prepare for a prospectively life-changing audition, Nina flees to Los Angeles where she meets Rafe (Common), who challenges almost every preconception she has — including those around her own deeply troubled past.

Do We Care?: Selected to participate in both the 2016 Sundance Institute’s Screenwriters and Directors Labs, this potentially places actress Winstead in her strong suit: dramatic and tonally shapeshifting terrain as witnessed in James Ponsoldt’s Smashed.