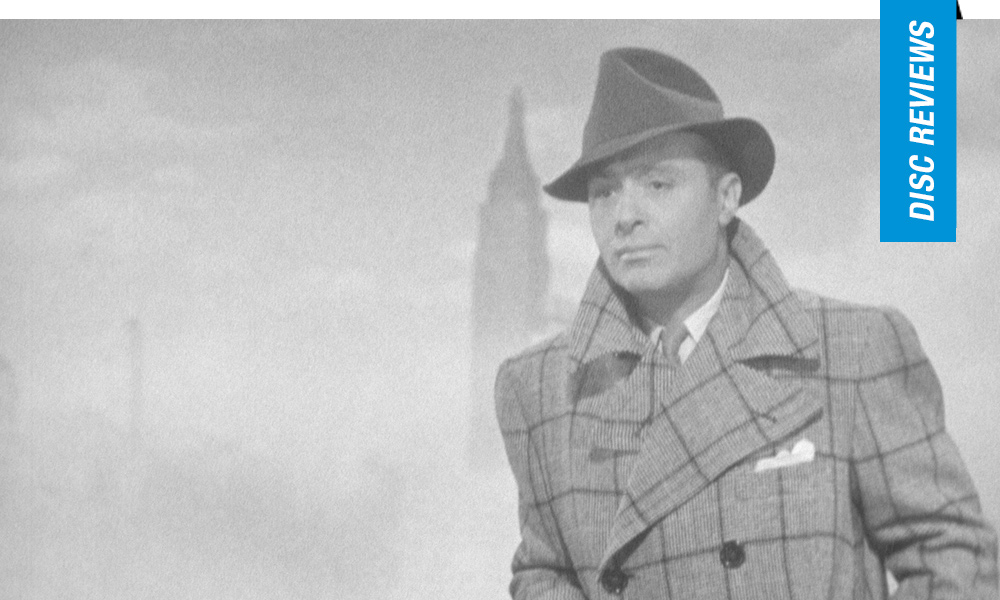 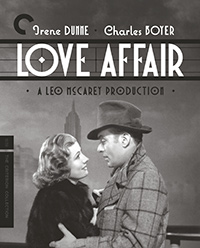 If there’s any film which really conjures an ‘empire state of mind,’ it’s Leo McCarey’s 1939 romantic tearjerker, Love Affair. Strangely, despite an intensely impressive and prolific filmography from McCarey, this is the title most securely saturated in the cinematic zeitgeist, as evidenced by two remakes, the first of which McCarey himself directed as 1957’s An Affair to Remember (arguably most prominent version). But it’s this original morsel, based on a short story by Mildred Cram, adapted by Donald Ogden Stewart and Delmer Daves (just prior to his ascension as a notable director of film noirs and groundbreaking westerns), which remains the most unfettered and potent version. A more timeless quality than McCarey’s sudsy 1950’s rehash, it’s a handsome, humorously inclined tragedy which plays like the blithe counterpart to something like David Lean’s Brief Encounter (1945).

On an ocean liner bound for New York, infamous tomcat Michael Marnay (Charles Boyer) bumps into the elegant Terry McKay (Irene Dunne). Both are betrothed to someone else, with Marnay’s recent engagement to a society gal hobbling his chances of any kind of discretion aboard the ship. Terry agreed to marry her former employer, who saved her from the travails of the working class. As they flirt and fall helplessly in love (assisted by a pit stop to see Michael’s grandmother when their ship docks at port), they agree to meet each other in six months atop the Empire State Building. Needing time to extricate themselves from their current relationships and establish themselves in their own professions (he’s a budding painter, she’s a talented singer), their future meeting will result in marriage. But when the fateful day arrives, tragedy strikes, compromising their happiness, perhaps forever. 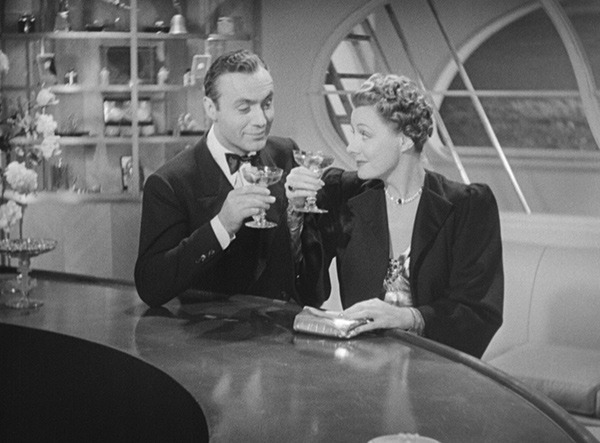 Oddly, Love Affair arrived shortly after two of McCarey’s polar opposite but highly regarded mainstays, 1937’s Make Way for Tomorrow (read review), one of the most depressing Hollywood dramas ever made, and 1938’s slapstick classic The Awful Truth (where leading stars Irene Dunne and Cary Grant would be separately star in alternate versions of McCarey’s romantic tragedy). It’s also better remembered than his 1944 Best Picture Winner Going My Way, wherein McCarey became the first director to win the coveted trifecta of Picture/Director/Writing.

It’s odd how closely McCarey hews to the original film in his own remake (adding songs and visually drifting sequences), as well as the 1994 remake starring real-life couple Warren Beatty and Annette Bening. The same exchanges and catalysts occur across all three films, all of them placing the fateful taxicab accident offscreen, and none of them allowing Terry McKay one bit of self-pity (the closest we’d ever get to a woman’s more varied response to such a life-altering tragedy would be Mary McDonnell in Passion Fish, 1992).

Dunne is remarkably composed in her performance, classically melancholic but not without a sardonic glimmer in her eye (Deborah Kerr, two decades later, winges into the kind of emotional repression demanding the relief of a full-blown a nervous breakdown), and while McCarey glides past the actual physicality of her condition, there’s an efficiency to this storytelling which allows us to appreciate the melodrama. Charles Boyer is mischievous and charming as the worldly playboy in ways his later counterparts can hardly match, with Cary Grant channeling his usually self-aware performance (and halting speech patterns) while Beatty seemingly was playing with his own infamous persona as an unabashed lothario who’s reached the horizon of his sell-by date and strongly desires to settle down. 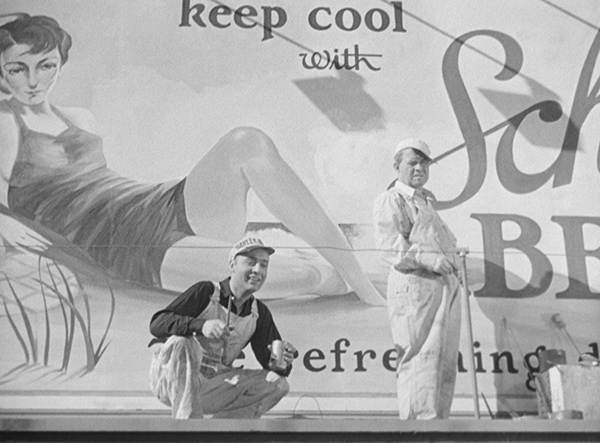 Maria Ouspenskaya originated the role of the emotionally incentivizing grandmother (scoring her second of two Oscar nominations), the only other screen presence to register as a personality—-and rightly so. What McCarey gets right in both versions is showcasing the emptiness both Terry and Michael confront in the significant others they’re already tethered to (unlike 1994, which gives us Pierce Brosnan and Kate Capshaw to make us question “Why Bening? Why Beatty?”).

Lastly, it’s this 1939 version which plays like a love letter to a romanticized New York already diminished two decades later (just compare the feel of Boyer waiting around at the top of the Empire State Building to the hustle and bustle roiling around Cary Grant). Meant to define the cultural omnipotence of the Empire State for which it was named, the building was indeed the city’s closest point to heaven—-until this distinction was held several times over by other structures. When Dunne breathlessly whispers in Boyer’s ear as she clutches him to her paralyzed torso, “Don’t worry, it doesn’t have to be a miracle,” we believe her, as we blink through a haze of cathartic tears. 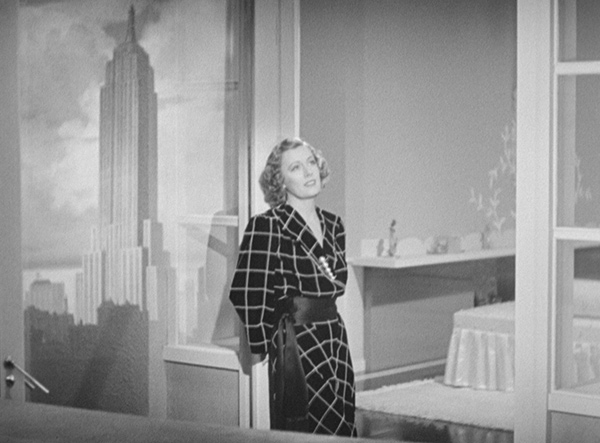 The third of McCarey’s titles to land at Criterion, this new 4K digital restoration is presented in 1.37:1 with uncompressed monaural soundtrack. Within the bonus features, an interesting interview with film critic Farran Smith details the film’s complicated production history, as well as an interview with Serge Bromberg from Lobster Films concerning the restoration. Two radio adaptations of the the title are included (led by Irene Dunne, William Powell, and Charles Boyer), but a real treat for McCarey aficionados would be the inclusion of two short films, 1925’s “Looking for Sally” and 1926’s “Mighty Like a Moose.”