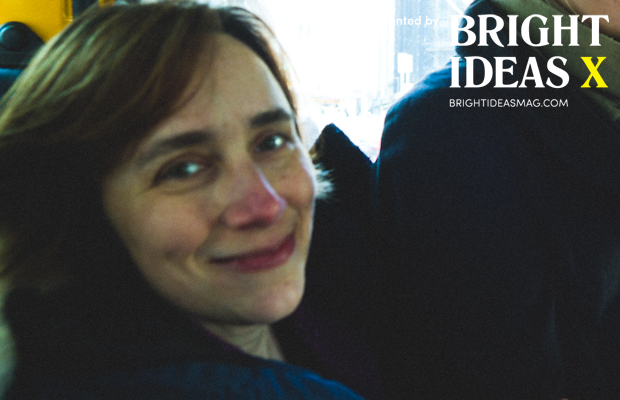 We were a little too early with this prognostication, and we don’t yet have an official title, but we’re now thinking it’s time for a Molly Shannon performance to slay the masses and we might just find it here in Madeleine Olnek‘s next feature. Lensing took place in late 2015 for the filmmaker who first visited the fest with 2011’s Codependent Lesbian Space Alien Seeks Same and for 2014’s The Foxy Merkins. Nominated for the 2014 Independent Spirit “Someone To Watch” award, this third film features Susan Ziegler, Amy Seimetz, Brett Gelman (maybe a break out year with the release of Lemon), Sasha Frolova and Dana Melanie. Could be a fun year with Terence Davies’ A Quiet Passion (receiving a 2017 theatrical release).

Gist: The comedy-period piece about famed poet Dickinson has been described as kind of an “experimental” piece with Shannon taking the title role as an adult Emily and Dana Melanie playing Young Emily.